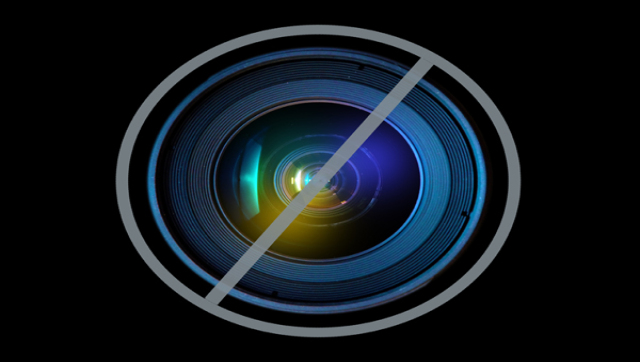 Armed with an untamed beard, a few extra pounds and a readiness to rap, in 2010 Joaquin Phoenix was ready to abandon acting for a hip-hop career and capture the journey in the documentary "I'm Still Here." Eventually, the Casey Affleck-directed film was revealed to be a mockumentary, but Phoenix said the rap hoax helped liberate his entire career.

"Part of why I was frustrated with acting was because I took it so seriously," Phoenix told TIME magazine when discussing what he took away from the rap hoax experience.

"I want it to be so good that I get in my own way. It’s like love: when you fall in love, you’re not yourself anymore. You lose control of being natural and showing the beautiful parts of yourself, and all somebody recognizes is this total desperation. And that’s very unattractive. Once I became a total buffoon, it was so liberating."

"I'm Still Here" was a lesson in performance art. Everything about Phoenix's two-year performance as the bearded, drug-addled aspiring rap star was manufactured, including purportedly authentic home videos and Phoenix's bizarre 2009 appearance on "The Late Show with David Letterman," Affleck told The New York Times in September 2010.

Affleck, who is married to Phoenix's sister Summer and has been friends with the actor for more than 20 years, wanted to show the "the disintegration of celebrity, without the clutter of preconceived notions," according to the Times.

Although Phoenix "quit" acting in 2008 after appearing in the indie drama "Two Lovers," the actor is back with "The Master," and many are arguing that it's the performance of his career.

"The Master," directed by Paul Thomas Anderson, is spiritual drama about a World War II veteran who arrives home from war with a clear path for his future until he is captivated by the world of The Cause and "its charismatic leader." Phoenix plays the unhinged Freddie Quell, and there is already Oscar buzz around the 37-year-old's comeback.

Phoenix recently spoke to The New York Times about the revitalization of his acting career.

"The Master" broke box office records over the weekend, raking in $729,745 in five theaters in New York and Los Angeles for a record-setting per-screen average of $145,949, according to Sunday studio estimates reported by CBS News.