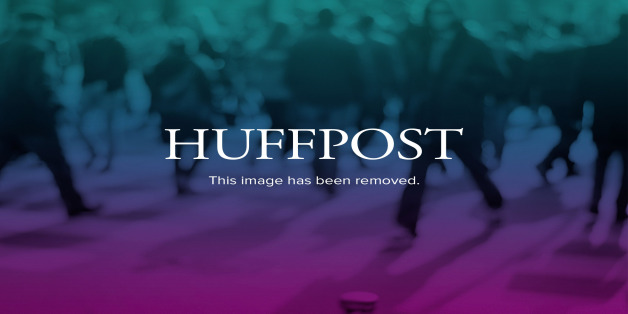 Nearly every college president opposes allowing guns on campus, according to a new survey.

In addition, the survey found 98 percent of college presidents believe students and faculty feel safe on their campuses.

The findings were published in the report "University Presidents’ Perceptions and Practice Regarding the Carrying of Concealed Handguns on College Campuses." It was publicized less than two weeks after six students were slain near the University of California-Santa Barbara, as 22-year-old Elliot Rodger shot eight people and stabbed three others to death.

There were at least 27 shootings on or near college campuses in 2013.

Allowing guns on campus is proving to be one of the most unpopular proposals in the collegiate world. Legislation to allow firearms at colleges has faced opposition nationwide, including in conservative states.

The 2007 massacre at Virginia Tech remains the most deadly mass school shooting in the U.S. The event left 33 people dead.