Between the Great Barrier Reef, Uluru, Wineglass Bay, Kakadu and the 12 Apostles, Australia's tourist attractions have been around as long as the continent itself.

So it comes as a refreshing surprise to find two Australian attractions have made it on Lonely Planet's annual New in Travel 2017 Top 10 list.

Among the opening of the Musées Yves Saint Laurent Paris and a volcanic national part in Rwanda is the Kangaroo Island Wilderness Trail in South Australia and the launch of Pinky's Eco Retreat and Beach Club on Rottnest Island in Western Australia.

So you can teach an old sea dog new tricks.

The wilderness trail is a five-day hike that takes you around the stark beauty of Kangaroo Island.

Expect to see dramatic cliffs, wildflowers, and of course the resident animal life including the eponymous kangaroos as well as sea lions, goannas and sea eagles.

Pinky's Eco Retreat and Beach Club is set to offer sustainable glamping and a bar by glorious beaches like this one on Rottnest Island.

It's due to open at the end of this year.

The island is already renowned for its most friendly inhabitant, the quokka.

Museum of the American Revolution, Philadelphia – It's not just current American politics that's divided; Philly's new museum will be an unmissable experience about a tumultuous period that shaped a nation.

Lava, Hvolsvöllur, Iceland – This state-of-the-art centre will feature an earthquake simulator and a viewing platform overlooking the volcanoes Eyjafjallajökull, Katla and Hekla. 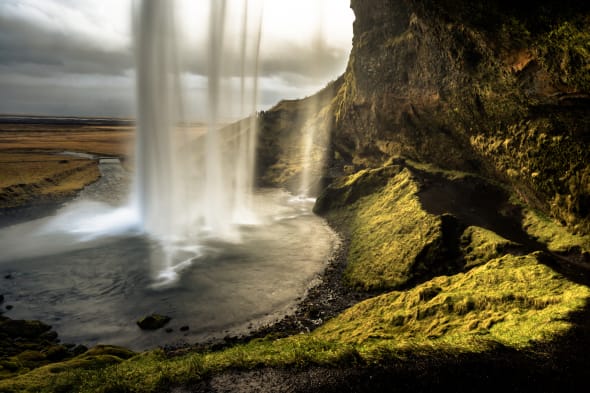 Kangaroo Island Wilderness Trail, South Australia – The soon-to-be-iconic trail will take you around some of this South Australian island's most spectacular landscapes.

Musées Yves Saint Laurent Paris and Marrakesh, France and Morocco – Two museums are set to open in honour of the iconic fashion designer.

Akagera National Park, Rwanda – Volcanoes National Park is famous for its gorillas in the mist, but Akagerais is the park making headlines for reintroducing black rhinos. 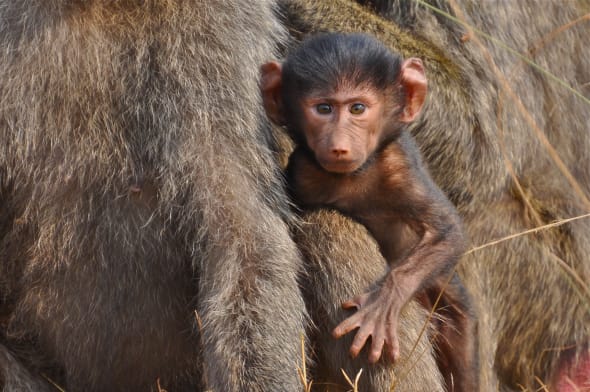 American Writers Museum – The new museum in Chicago will offer a look into how US literature has documented and influenced American culture.

Cruise (all over the world) – The Viking Sun, a 141-day journey from Miami to London, will set sail and stop at 66 different locales, including Cuba and Bora Bora.

@belmond is offering a #newtrain that will #journey on one of the world's highest #railways, crossing the #Andes in #Peru, the Belmond Andean Explorer. Are you up for the ride? #BelmondAndeanExplorer #Belmond #luxurytrain #trains #luxurytravel #luxurylife #baroquelifestyle

Follow us!
Newsletter sign-up
Daily Brief
Get top stories and blog posts emailed to me each day.
Successfully Subscribed!
Realness delivered to your inbox