Kim Kardashian Thanks Doctors And Nurses After Son's Hospital Stay

Is An Open Relationship Right For You?

[People think] that we are not committed, that we are cavalier about our relationship or marriage. This could not be further
22/11/2017 4:00 AM AEDT

Everything You Need To Know About Surviving Infidelity

Can We Talk About How Unfair The 'Harry Potter' Universe Is To Filch?

Disney Wants A 'Hannah Montana' Spinoff As Much As You Do

If you’re eagerly awaiting a “Hannah Montana” spinoff, you probably shouldn’t hold your breath.  In an interview with Zach
16/05/2017 7:38 AM AEST

”MTV’s move to create a genderless award for acting will mean something different to everyone, but to me it indicates that
08/05/2017 12:32 PM AEST 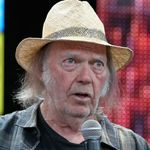 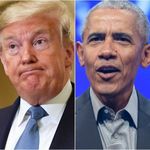 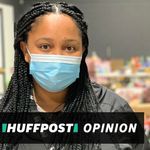 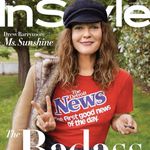 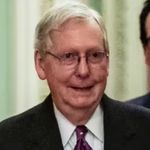 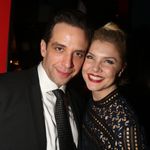 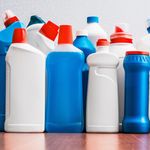 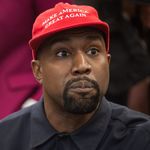 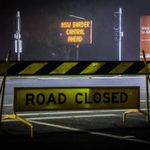