The legal dispute has been confidentially settled following the dismissal of Israel Folau after he posted a religious message on social media.
04/12/2019 2:30 PM AEDT

Dylan Alcott: 'If I Didn't Find Sport... I Would Not Be Speaking Today'

The Australian paralympian says he “hated having a disability” when younger, but playing sport changed that.
03/12/2019 3:30 PM AEDT

The first round of AACTA Awards were presented on Monday ahead of the big red carpet later this week.
02/12/2019 6:44 PM AEDT

You may recognise him from The Biggest Loser, but these days Sam Rouen is saving lives as a NSW firefighter.
02/12/2019 3:50 PM AEDT

Fire And Ice: NSW Hit With 'Dangerous' Weather Conditions For Start Of Summer

Authorities warn that "conditions are set to worsen under strong winds" in bushfire zones, while snow is forecast for the next three days in the alps.
02/12/2019 11:45 AM AEDT

The Sri Lankan-Australian radio presenter also told HuffPost "people asked me if I gave curry to my managers to get a promotion".
29/11/2019 1:13 PM AEDT

She informed her Twitter followers that the Australian airline wouldn't allow her to travel.
27/11/2019 5:53 PM AEDT 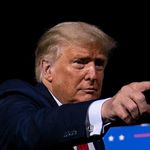 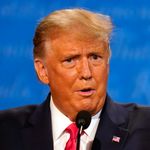 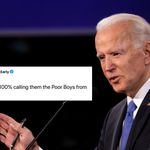 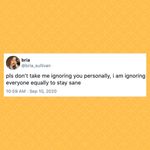 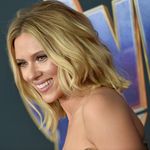 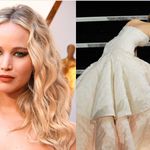 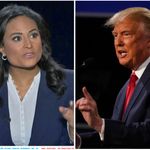 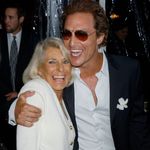 Matthew McConaughey Reveals What Led To Estrangement From His Mum 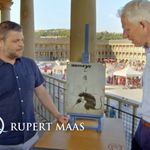