Donald Trump Could Be Charged When He Leaves Office, Says Robert Mueller

The former special counsel of the Trump-Russia investigation agreed that the president could be charged with obstruction of justice.
25/07/2019 3:32 AM AEST

Heads Up Donald Trump: Twitter Plans To Penalize Politicians Who Break Its Rules

The social networking company had been cutting public figures slack in policing their posts.
28/06/2019 8:32 PM AEST

The website's decision not to enforce its harassment rules against YouTuber Steven Crowder isn't a great sign.
06/06/2019 8:05 PM AEST

Trump Laughed At Call To 'Shoot' Immigrants. It's No Joke To Militias At The Border.

The president's comments at a Florida rally have dire implications: There's a militia at the border right now that wants to kill immigrants.
10/05/2019 3:40 AM AEST

How Russia Uses Facebook To Lure Americans To Political Rallies

Oddly, nobody from the WMA or the Resisters showed up. Instead, Bettys and other activists arrived only to be surrounded
30/04/2019 8:00 PM AEST

Facebook vowed last week to curb hateful content on its platform by extending its policies against white supremacy to cover
03/04/2019 11:19 AM AEDT

The life sentence for Brown, a victim of child sex trafficking, was “too harsh,” Tennessee governor Bill Haslam said.
08/01/2019 4:22 AM AEDT

Bowers, an avowed anti-Semite, allegedly shouted “All Jews must die!” before killing at least eight people at the Tree of Life Congregation.
28/10/2018 5:15 AM AEDT

Online, he targeted many of the Democratic officials who received suspicious packages.
27/10/2018 4:25 AM AEDT

Suspicious packages and pipe bombs have been mailed to several of the president’s favourite punching bags.
25/10/2018 7:35 AM AEDT

'Austin Is Under Attack': 24 Hours That Drove A City Crazy

The evidence against the state’s resolution is damning. And real health crises may go unrecognized.
09/02/2018 5:18 AM AEDT

Why Do People Donate To The NRA After Mass Shootings? We Asked Them.

Michael doesn’t know where to turn for unbiased information. The 32-year-old Air Force veteran ― a self-described “political
11/10/2017 3:50 AM AEDT

HOUSTON ― Recovery and repair are going to take a long time. There were still roads and neighborhoods in the greater Houston
04/09/2017 5:36 AM AEST 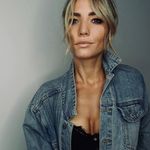 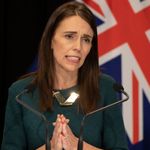 New Zealand Will Be 'Doubling Down' During Lockdown Period 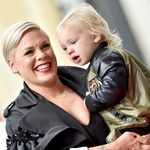 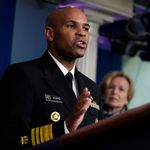 Americans Brace For 'Hardest, Saddest' Week Of Their Lives 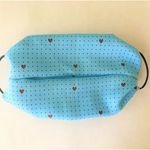 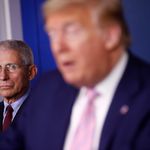 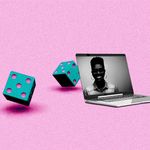 How To Have A Game Night Through Your Computer 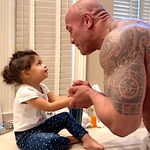