The Day I Played Quidditch With Muggles Was Magic

Quidditch, for the uninitiated, came from J.K. Rowling's Harry Potter books. Played by wizards, the teams fly on broomsticks to secure goals and catch the "snitch" -- a tiny, gold, insect-like ball. On land, Quidditch is played on a field and the snitch is a person with a sock dangling from their trousers.
31/03/2016 10:48 AM AEDT

Australia's Thirst For The Bottle Is Hard To Digest

Mitchell Pearce's behaviour was more than ugly. It was a sad and hard-to-digest snapshot of Australia's binge-drinking epidemic. To argue that this incident is uniquely NRL's or Pearce's problem dismisses the wider truth of our culture of the bottle.
01/02/2016 11:33 AM AEDT

Why schlep to Vide-O-Drama when you can get all 10 hours of Making a Murderer right this second? Because there's a price to pay. I'm not afraid of government crackdown, or James Cameron banging at my door. I fear of contributing to a scarier reality, one without video stores...
20/01/2016 5:03 AM AEDT

Move Your Butt. Don't Put Crap In Your Pie-hole. Could 2016 Be That Simple?

While I'm not ready to don a muumuu and become 'the girl with the good personality', hot dogs and devon sandwiches are back on the rotation. Along with broccoli, $7-organic avocados and those little red berries that give people superpowers. But I really don't want to talk about it anymore.
07/01/2016 5:05 AM AEDT

Not All Schoolies Are Out To Get Smashed

Booze. Arrests. Drugs. Assaults. Spew. Noise. Trashed hotel rooms... But for every drunken kid pissing on your KIA, another is making a good decision.
10/12/2015 5:28 AM AEDT

The Ice Bucket Challenge Is So Last Year

Proponents of 'clicktivism' believes that it's a cathartic experience for the user, which creates awareness powerful enough to enact real-world change. Opponents view it as nothing more than mindless mouse-clicking, an artificial, faddish commitment to a cause with no follow-through.
24/11/2015 12:36 PM AEDT

What I Learned From My Digital Diet

For the first week without the internet I reached for my iPhone, feeling the phantom of impending urgency. I had no idea how much I relied on the internet to carry me through life, and how diminished my patience and problem-solving skills were as a result.
12/10/2015 5:21 AM AEDT

The day before I entered rehab, I called their receptionist. "One last thing -- there's no internet, right?" I was more concerned whether my Twitter account, not I, would survive an eight-month hiatus. My drug of choice? Alcohol. And Twitter.
01/10/2015 9:06 AM AEST 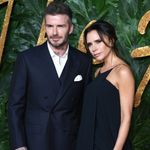 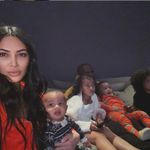 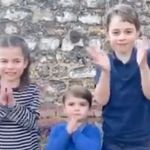 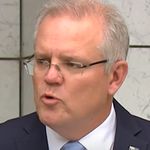 Australian Arrivals Must Quarantine In Hotels, Army To 'Support The Enforcement Effort' 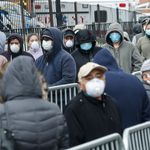 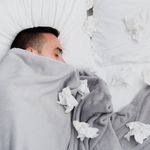 Is It Possible That You Had The Coronavirus Earlier This Year? 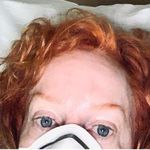 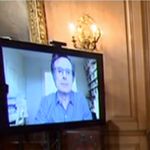