Boris Johnson Awake And Breathing Without Ventilator In Intensive Care

Another employee said her colleague was told “I hope you get the virus and die” by a customer as workers face "horrendous" abuse across the country.
25/03/2020 10:28 AM AEDT

UK Schools To Close Over Coronavirus From Friday

Education secretary Gavin Williamson says shutdown is "until further notice" while PM confirms exams will not go ahead.
19/03/2020 8:36 AM AEDT

The British PM has long used Andrew Parsons, and David Cameron was forced to remove the photographer from the public payroll in 2010.
14/01/2020 8:56 AM AEDT

The British PM confirms plans for customs checks on Ireland in speech to Conservative party conference.
03/10/2019 7:07 AM AEST

Sam Smith told demonstrators he was going to report them to the "anti-democracy police", before Manchester officers intervened and he ended up paying them for the flags.
30/09/2019 8:43 AM AEST

Prabhjit “Bob” Dhillon stands down after HuffPost UK highlighted posts in which he called for Britain’s border to be closed to Muslims and suggested moderate followers of Islam were complicit in terror.
18/09/2019 2:35 PM AEST

Brexit And Boris Johnson: What Could Happen This Week In The UK

More rows have broken out among MPs after parliament again failed to agree a single proposal to break the Brexit deadlock
02/04/2019 8:06 AM AEDT 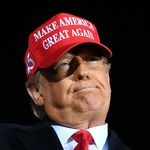 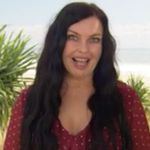 ‘It May Sound Rude Or Offensive’: Schapelle Corby's Reason For Going On SAS Australia 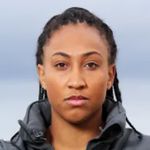 SAS Australia's Sabrina Frederick: Fighting Racism And Sexism Is Exhausting, But Here's Why I Won't Stop 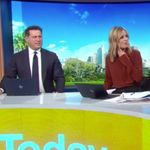 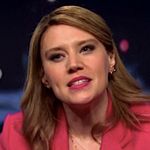 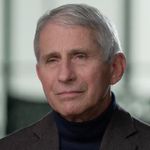 Fauci Confirms White House Is Controlling When He Speaks To Media 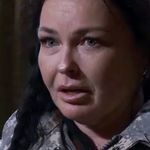 Infectious Disease Expert: The 'Darkest Of The Entire Pandemic' Has Yet To Come 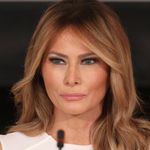 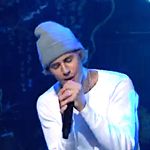