Ash is an Entertainment Reporter at The Huffington Post UK. He has previously worked for Heat, Digital Spy and the Daily Star. He loves all things celeb, reality TV and Cheryl Cole.

Lizzo And Harry Styles Didn't Win Any Brits, But They Still Delivered The Moment Of The Night

Cheeky, Hilarious And Always Relatable: How I Will Remember The Beautiful Caroline Flack

She was arrested and charged last week following a domestic incident at her London home.
18/12/2019 7:54 AM AEDT

Lily Allen Explains Why She Quit Twitter – And No, It Wasn't Just Because Of Piers Morgan

The singer denied she deleted her account because of the criticism over her comments about the general election result.
16/12/2019 7:47 AM AEDT

Hugh Grant Reveals The 'Excruciating' Thing He Hated About Love Actually: 'It Was Absolute Hell'

The UK's Office of Communications received a complaint about the This Morning host over his use of the word, which was originally an insult to Black people.
09/12/2019 8:37 AM AEDT

The actor played Minerva McGonagall in the Potter films and Violet Crawley in the ITV period drama.
06/12/2019 11:09 AM AEDT

Nicole Scherzinger and rest of the group reunited on stage after 10 years during the X Factor: Celebrity final.
02/12/2019 7:52 AM AEDT

Graziano Di Prima and Johannes Radebe danced together during the results show earlier this month.
22/11/2019 7:53 AM AEDT

The Extra Camp presenter made the remark after she and James Haskell failed to win a challenge.
20/11/2019 7:55 AM AEDT

The Rocketman singer had previously suggested the late Wham! star was "uncomfortable" with being gay.
12/11/2019 7:31 AM AEDT 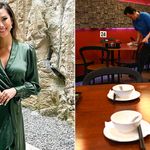 MasterChef Star Addresses Coronavirus And Chinese Restaurant Panic: 'Viruses Are Not Discriminatory To A Race' 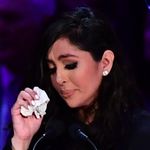 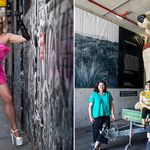 The Best Mardi Gras Floats To Look Out For In 2020 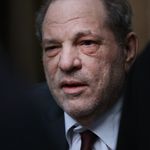 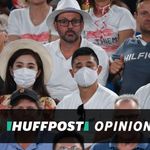 From Foreign Agents To Disease Carriers, It Is Tough Being A Chinese-Australian These Days 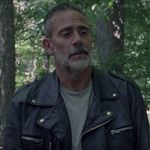 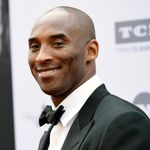 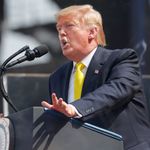 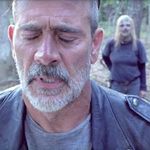