The Tortuous Demise Of Hamed Shamshiripour, Who Didn't Deserve To Die On Manus Island

Why have refugees been forced out of sight and, seemingly, out of any legal system where we could seek redress?
27/04/2017 3:50 PM AEST

You Think Trump Is A Nightmare? He Has Destroyed Our Dream For Freedom

Refugee on Manus Island says uncertainty over the US resettlement deal has been mental torture.
04/02/2017 2:42 PM AEDT

In All My Years In Manus Prison, I Have Never Seen Such Anxiety

A Cruel And Violent Political Strategy

Asylum seekers on Manus Island and Nauru have been exiled, displaced, crushed and left hopeless.
18/10/2016 10:48 AM AEDT

What It's Like In Solitary Confinement On Manus Island

The captive refugees in Manus prison have witnessed too much violence and torture, but for them, the taste and intensity of violence and torture in the horrendous solitary confinements of Bravo, Chauka, The Green Zone and MAA, have been much more profound.
23/08/2016 6:04 AM AEST 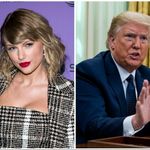 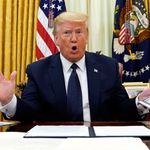 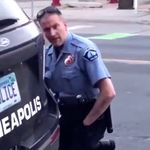 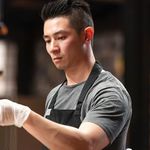 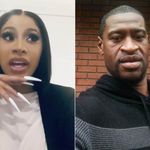 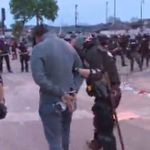 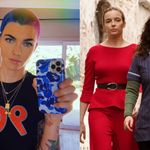 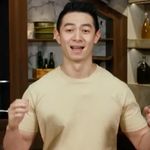 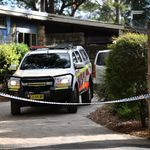