Bella Westaway is the Associate Blog Editor at The Huffington Post Australia.

It's Not A Piece Of Cake To Forgo Treats At Work

Our Obsession With Hygiene Is Really Dirty

OMG Why Can't I Stop Eating?

Human Nature Might Be A Bitch, But We Don't Have To Be

Abseiling Off A Building Is Not Brave, But Going To Rehab Is

Since I did the abseil, lots of people have told me how "brave" I am. I am not brave. Young people struggling with depression and homelessness and addiction are brave.
25/08/2016 4:24 PM AEST

The Real Disadvantage Of Public Schools Is The Stigma We've Created

When I went to a state school, I didn't derail my education, cut class or get high behind the toilet block. My classmates didn't deal drugs out of their lockers or vandalise the desks. Sure, there were a few kids who were wild, but you'll find those in any school -- the private kids just wear fancier uniforms, drive nicer cars and take more expensive drugs.
01/06/2016 3:16 PM AEST

For many of my male, Gen Y friends, who are well into their twenties, clothes still magically appear twice weekly at the foot of their bed. White shirts are soaked, flaky bedsheets are scrubbed. If you think this sounds gross, that is because it is.
08/04/2016 7:38 AM AEST

Why You Should Be Friends With A Misogynist

The BMI Explained: How Useful Is It Really?

The BMI is a measure used to determine if you are a healthy weight for your height. It is calculated by dividing your weight
29/02/2016 6:52 PM AEDT

Love Thy Neighbour, Unless They Steal Your Pet

My neighbour has stolen my cat. I'm sure they didn't mean to. They probably just found him pussyfooting around near their front door and decided to give him a cuddle and a treat. But now he stays out all night, he's getting fat and he hardly hugs me anymore. And he isn't even a teenager yet.
22/01/2016 5:09 AM AEDT

Hit Refresh: The Best 'Back To School' Desk Accessories For Grown Ups

Remember the days when a new year meant a new opportunity for glitter pencil cases, fresh HB’s and Spiderman erasers? Fresh
02/01/2016 10:32 AM AEDT

The Adventurous New Way To Celebrate The New Year

New Year's Eve. It's exorbitantly expensive, stiflingly crowded and notoriously underwhelming. We all love to hate it (and
31/12/2015 2:46 PM AEDT

Holidays That Are Not So Cruisey: Half Of Top Ten Insurance Claims Related To Cruise Ships

If you’re opting for a cruise-y holiday this summer, don’t think drinking cocktails and eating buffet breakfasts while you
23/12/2015 5:15 PM AEDT

Flying Solo This Christmas? You're Not Alone

For most people, Christmas is a time for family. Whether you're catching up with your adored, long-lost cousin or deflecting
22/12/2015 4:23 PM AEDT

The parents of missing boy William Tyrrell have released a poem to commemorate the second Christmas since their son disappeared
21/12/2015 9:46 AM AEDT

Everything You Need To Know About E-Cigarettes

Electronic cigarettes. They've been heralded as both a life saving marvel and the biggest threat to public health we've ever
19/12/2015 11:29 AM AEDT 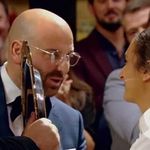 'It All Started With George Calombaris': MasterChef Star Says Industry Struggled Before Covid-19 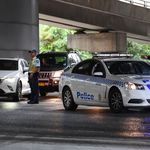 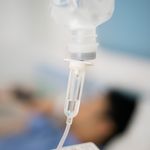 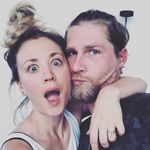 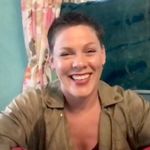 Pink Describes Coronavirus As 'Scariest Thing I've Ever, Ever Been Through' 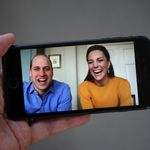 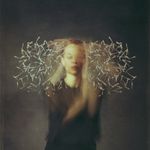 It's Okay If You're Not 'Making The Most' Of This Pandemic 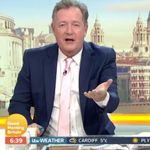