Australia Needed To Take A Goodes Look At Itself

He shouldered that heavy burden for all of us. He unintentionally started a discussion we didn't know we were ready to have. He's made all of us have a think about what sort of behavior it is as Australians we're willing to accept and what we're not. He's made people who have been sitting on the fence for 200 years choose a side, racism or reconciliation.
09/04/2016 12:59 PM AEST

Why Are So Many Indigenous People Killing Themselves?

For some people, it's unimaginable that a 10-year-old girl could be so sad that she can't imagine a future. That she sees the world as a better place without herself in it. For so many Aboriginal people it's hard to imagine a harmonious world full of joy with you in it.
10/03/2016 3:12 PM AEDT

Sorry Seems To Be The Hardest Word

Today marks the anniversary of when former Prime Minister Kevin Rudd officially apologised to the Stolen Generations on behalf of the government, because of the government's policies of forced removal. Today especially, there are always people who say: "Well, I'm not sorry. What do I have to be sorry for?"
13/02/2016 6:34 AM AEDT

Social Darwinism had led us to believe that Indigenous people weren't as smart, not as capable and probably wouldn't survive the turn of the century. So that accounts for the lack of confidence we had in Indigenous people, but there's no reason for these sorts of attitudes to still exist.
21/01/2016 5:09 AM AEDT

Boo Adam Goodes And You Boo All Of Us

Domestic Violence Against Indigenous Women Is A National Crisis

There aren't many Indigenous people I know who haven't been directly impacted by domestic violence. Someone's mum, aunty or cousin. Or that someone, themselves.
08/09/2015 5:37 AM AEST 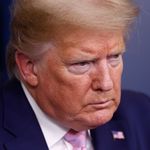 'It Was Terrible What He Did': Trump Rips Navy Captain Who Sounded Alarm On His Sick Sailors 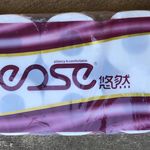 'It's Racist': Aussie Man Says Stranger Told Him 'Made In China' Toilet Paper Will Cause 'Bum Rash' 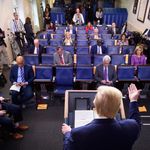 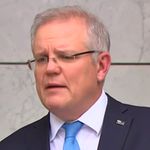 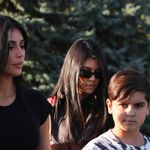 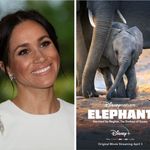 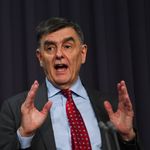 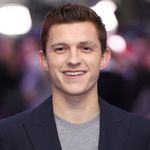