TIMOTHY A. CLARY via Getty Images

A woman in Oklahoma City has resorted to dog-shaming after she caught her pet sneaking out at night to beg for hamburgers
25/10/2018 10:06 AM AEDT

Royals portraits rarely include purses, but the queen's Launer London handbag has a prominent spot in the newest painting.
18/10/2018 1:45 PM AEDT

Austria’s capital city of Vienna has eclipsed the Australian city of Melbourne in the Economist Intelligence Unit’s annual
14/08/2018 9:39 PM AEST 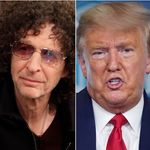 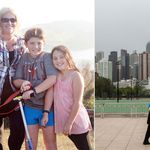 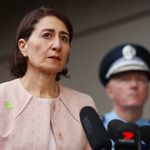 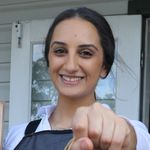 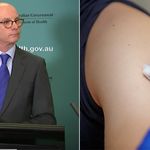 Australians Urged To Get Flu Vaccine 'As Soon As They Can' 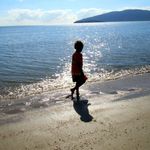 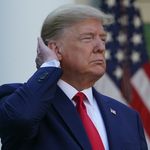 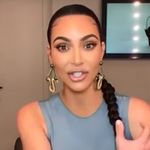 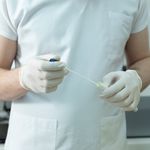