Chris Bowen is the Shadow Treasurer and Federal Member for McMahon.

Scott Morrison has closed down the one area that was showing potential to contribute to alleviate our housing affordability crisis.
24/10/2017 11:50 AM AEDT

The increase in personal tax through the Medicare levy is reflective of a broader increasing reliance on the PAYG taxpayer.
19/09/2017 10:48 AM AEST

Why Penalty Rates Should Be Everyone's Cup Of Tea

In Australia, perhaps more than any other comparable country, the middle class is built around home ownership. But it is an aspiration which, for far too many, is becoming a pipe dream.
22/09/2016 10:00 AM AEST

There Has Never Been A More Exciting Time To Be An Australian. (As Long As You're Well-Off)

A Clear And Present Danger To The Australian Economy

There is no doubt that the Paris Summit result was a breakthrough and a significant step. But anyone who thinks that was the hard part is kidding themselves.
20/01/2016 5:03 AM AEDT 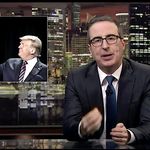 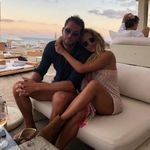 ‘I Am In So Much Pain’: Caroline Flack’s Boyfriend Lewis Burton Shares Heartbreaking Tribute To Love Island Star 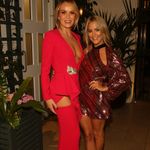 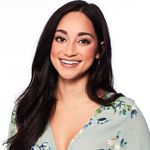 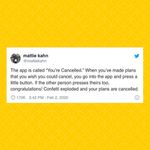 These 16 Introvert Tweets Say It All About Loving Alone Time 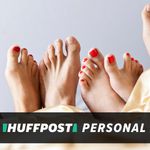 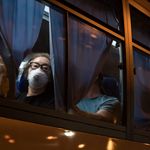 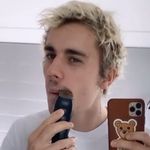 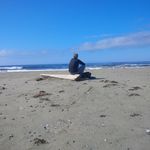 It's Too Late For Us To Fight Climate Change. Instead, Here's How We'll Spend Our Lives.