In Defence Of Chris Gayle

Most of us would like to be fitter, leaner, richer, healthier, happier, sexier, Cloonier... But most of us aren't. So, at the end of another undisciplined year, we convince ourselves we can alter those errant parts of our behaviour that keep us off those magazine covers.
31/12/2015 6:09 AM AEDT

How To Name Children*

I thought choosing a name would be the fun part of parenting, apart from the construction phase. But some parents get so stressed about finding a name for their newborn they end up calling each other names.
15/12/2015 5:27 AM AEDT

Watching cricket from my couch, sipping something cold and kissing Husband of the Year goodbye for another year, rarely does a match conspire to boil my blood as it used to when batsmen were wrongly dismissed.
30/11/2015 5:02 AM AEDT

The good thing about writing about smoking is that for once I don't have to watch my words. Nothing I say could possibly offend smokers more than the government's shock tactics and cigarette packets themselves.
15/10/2015 5:46 AM AEDT

If You Think Talk Like A Pirate Day Is The Silliest Day Of The Year, Think Again

August is the month for Bad Poetry Day (which should fall in May), September hosts Equal Pay Day, which I took off but my colleague Rosie covered for me because she needed the money, while in October there's CAPS LOCK DAY, WHICH HAS A VERY EMPHATIC FOLLOWING.
18/09/2015 5:47 AM AEST

The average citizen now needs the memory of a computer to remember all their passwords, presuming they can remember the password to that computer.
11/09/2015 9:14 AM AEST 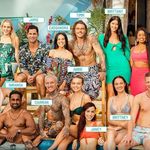 Why Bachelor In Paradise's Culturally Diverse Contestants Are Unlikely To Find Love. Again. 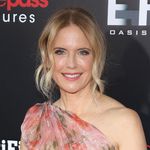 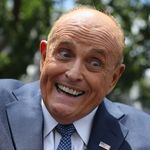 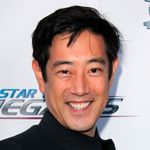 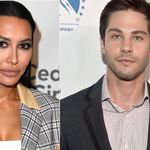 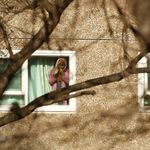 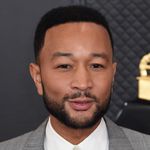 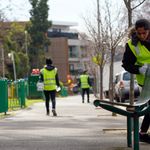 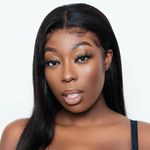 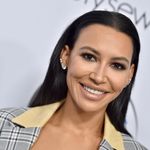