Chris Paine is a California based film maker and environmentalist. His 2006 documentary "Who Killed the Electric Car" won international acclaim for tracking the creation and destruction of 5000 modern electric vehicles by car manufacturers in 2003. His new film "Revenge of the Electric Car" is slated for Spring of 2011. <br> <br> Documentaries as executive producer include "Faster!" with Ewan McGregor, "No Maps For These Territories" with cyberpunk author William Gibson, and the forthcoming "Charge!" about electric motorbike racing. Chris has appeared on Nightline, Lou Dobbs Tonight (CNN), and The Daily Show with Jon Stewart.

We thought Waleed Aly couldn't get any better at life. We were comfortably wrong. The Project co-host and Fairfax columnist
04/12/2015 6:44 PM AEDT

Is There Anything He CAN'T Do? Steve Smith Named In Test And One-Day Teams Of The Year

Steve Smith has capped his stellar year in Australian cricket with a double nod from the International Cricket Council. Smith's
02/12/2015 7:32 PM AEDT

Australia has a global reputation for a few things that is well-earned: good weather, great beaches, laidback people. And
01/12/2015 8:45 PM AEDT

Kevin Rudd Reckons Russia And The U.S. Have No Interest In World War 3

You know how everyone is predicting World War 3? No? Well apparently there's been a lot of "breathless commentary" about
26/11/2015 3:03 PM AEDT

Matt-line Bling: Triple J Star Is Going To The ARIAS Dressed As Drake

It's that time of the year. The ARIA Awards are on in Sydney and Triple J's Matt and Alex have obligingly dressed up in something
26/11/2015 1:14 PM AEDT

#GoPoppyJade: The Beautiful Tribute To A Baby Girl With Holes In Her Heart

Before long, strangers on the street, actors from Home and Away, retired Broncos star Darren Lockyer, Foreign Minister Julie
24/11/2015 11:47 AM AEDT

Nic MacBean Fought Hard To Love Life. You'd Have Loved Him, Too.

Nic MacBean possessed the most amazing character and will to be alive. We're always shocked to learn that someone so gregarious and vivacious could be mired in personal conflict. He's the bravest soul I've ever known. I wish I could have spent more time being his friend.
18/11/2015 5:33 AM AEDT

9 Times David Warner Looked Extremely Bored By His Own Talent

Australian Test opener David Warner is at a special point in his career: he's starting to look unimpressed by his own ability
13/11/2015 6:22 PM AEDT

Kyrgyzstan weren't the only ones dealt a crushing blow by the Socceroos in Canberra on Thursday night. An extremely enthusiastic
13/11/2015 3:05 PM AEDT

Malcolm Turnbull might not recognise Australia's Test cricket vice-captain, but he certainly recognises one of our most beloved
11/11/2015 7:21 PM AEDT

Australian Test cricket vice-captain David Warner has made a brilliant start to the summer, notching up a centur in the first
05/11/2015 1:30 PM AEDT

Pop star Jessica Mauboy has revealed a last-minute mix-up is behind her surprise no-show at the Melbourne Cup on Tuesday
04/11/2015 8:19 PM AEDT 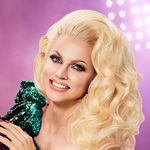 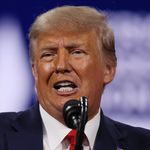 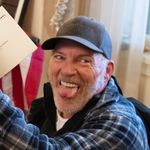 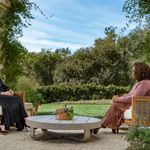 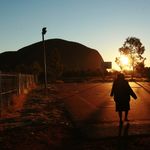 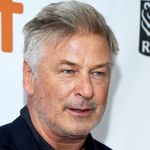 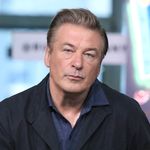 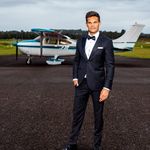 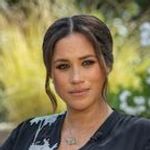