The latest streaming holiday flick is your classic boy-meets-girl, girl-gets-magic-calendar tale.
18/11/2018 12:00 AM AEDT

Is ‘The Nutcracker And The Four Realms’ Actually Good? (No.)

Why Is Fish Sex So Hot Right Now? An Investigation

Sean Penn The Novelist Must Be Stopped

For Women Behind The Camera, Sexual Harassment Is Part Of The Job

A HuffPost investigation found that women across crew positions experience an onslaught of lewd comments, gendered discrimination and even physical assault — and in some cases, it’s driving them out of the industry.
15/03/2018 8:45 PM AEDT

The Very Good Memes Of 'The Good Place'

The sitcom's endlessly quotable catchphrases give us a language to talk about our political reality. We’re literally in hell, but at least we can say it with a smile.
01/02/2018 4:04 AM AEDT

On Sunday's season finale of "Last Week Tonight," comedian John Oliver took a shot at one of his most acclaimed peers. Referencing
16/11/2017 6:21 PM AEDT

The 'Casting Couch' Euphemism Lets Us Pretend Hollywood's All Right

The Hero Of 'Charlie And The Chocolate Factory' Was Originally Black

Hillary Clinton's New Book Will Be Called 'What Happened'

Becoming Jane: How Austen Transformed Into A 'Chick Lit' Icon

Jane Contains Multitudes The final stage in Austen chick lit-ification, however, is perhaps the most infuriating: After putting
19/07/2017 12:16 AM AEST

Jane Austen Loved Guilty Pleasure Reads, Just Like We Do

One of author Jane Austen's novels, Northanger Abbey, famously departs from the realist social satire of her other work to
10/07/2017 12:10 AM AEST

A 'Little Women' Reboot Is Coming, And Here Are Your New March Sisters

“Harry Potter” also did something both necessary, because of its length and massive fanbase, and risky, because it makes
28/06/2017 1:07 AM AEST

Hermione Granger, a 19-year-old seventh year at Hogwarts School of Witchcraft and Wizardry, has retired to the lavish prefect’s
01/06/2017 10:00 PM AEST

Everything Is Exhausting Right Now, And Merriam-Webster Has The Perfect Word For Us

For reasons of its own, the feisty dictionary Merriam-Webster decided to feature “inanition” as its word of the day on May
26/05/2017 3:56 AM AEST 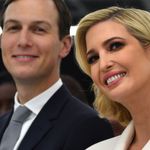 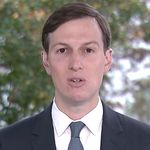 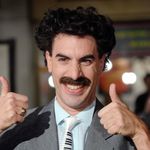 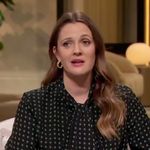 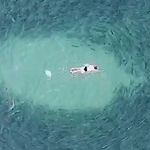 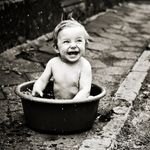 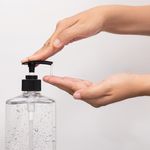 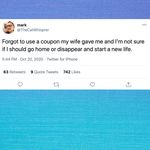 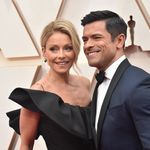