Professor David Ribar directs the Melbourne Institute's Economic and Social Disadvantage research program. He is also a chief investigator for the ARC Centre of Excellence for Children and Families over the Life Course. He has a Ph.D. in Economics from Brown University. Prior to joining the Melbourne Institute, David served as a faculty member at the University of North Carolina at Greensboro, The George Washington University, and the Pennsylvania State University and held one-year positions at the U.S. Census Bureau and the Administration for Children and Families. He serves as a deputy editor of the Demography, an associate editor at the Journal of Population Economics and the Review of Economics of the Household, and on the council of the European Society for Population Economics. He is also a research fellow at the Institute for the Study of Labour (IZA). David has conducted research on household formation, young people's transitions to adulthood, homelessness, child care, teenage fertility, the economic motivations behind public and private transfers, welfare reform, the administrative burdens of assistance programs, people’s time use, food insecurity, and other topics. He has published in the American Economic Review, American Sociological Review, Journal of Political Economy, the Review of Economics and Statistics, Journal of Human Resources, Journal of Labor Economics, Journal of Public Economics, Journal of Population Economics, Demography, and other journals.

Got A Teenage Daughter? Apparently You're More Likely To Get Divorced 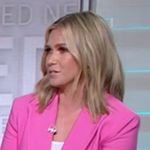 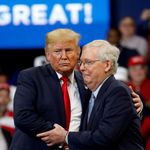 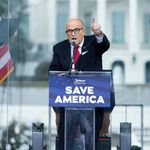 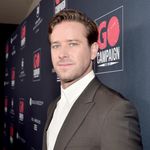 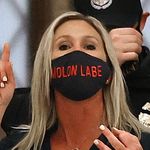 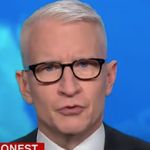 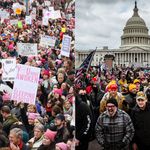 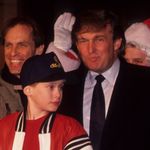 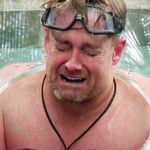