Ellen Sandell is the state MP for Melbourne, representing The Greens. She was previously CEO of the Australian Youth Climate Coalition and has a background as a scientist.

The Government Needs To Do Its Homework On The Housing Crisis

It’s time the Government stopped criticising those who speak out against homelessness, and instead did something about the problem.
30/08/2016 5:25 AM AEST

If We Give A Damn About Climate Change, Our Brown Coal Mines Should Be Gone With The Wind

Despite the success of renewable energy, the reality is that current Government policy in Victoria isn't going to make this transition happen any time soon. Until we have a serious plan to eliminate coal from our electricity system, there's little hope for large-scale renewables taking off in Victoria.
12/04/2016 1:54 AM AEST

The 'Apex Gang' Are Not The Comancheros, They Are Lost Young Men Lashing Out

Is it fair to whip up fear about "gangs" when this group of young men have no hierarchy, no structure, no colors, no clubhouse, no common criminal enterprise beyond opportunistic and chaotic offending?
17/03/2016 10:15 AM AEDT

In order to promote the new industries of the future, government clearly has a role to play in encouraging venture capital and getting the tax settings right, but also in simply getting the basics right, and that means public investment.
07/10/2015 8:53 AM AEDT 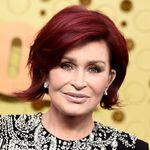 Ben Affleck: Divorce From Jennifer Garner Is ‘Biggest Regret Of My Life’ 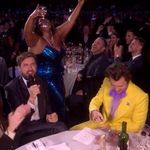 Lizzo And Harry Styles Didn't Win Any Brits, But They Still Delivered The Moment Of The Night 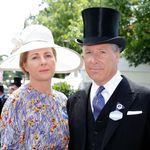 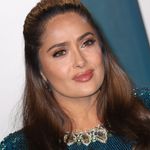 Salma Hayek Had The Best Response To Unsolicited Advice About Botox 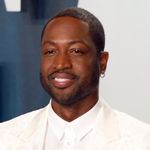 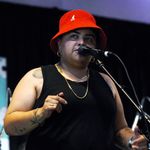 Splendour In The Grass Performer Changes Name For This Thoughtful Reason