'Plenty Of People Fall Off Boats': The Mysterious Disappearance Of Andrew Witton

Australians Rally Around The Country Urging Turnbull To #LetThemStay

Australians are rallying around the country urging Prime Minister Malcolm Turnbull to overturn the high court ruling and
08/02/2016 8:20 PM AEDT

So you've spent the last month wrapped up in Making A Murderer and you're waiting for the next Serial podcast to hit. Well
08/02/2016 6:57 AM AEDT

Woolworths and Coles are urgently recalling pre-packaged salads which have been linked to a salmonella outbreak, infecting
04/02/2016 9:11 PM AEDT

The federal government has announced it will provide a further $25 million in funding towards aid in Syria and Iraq as the
04/02/2016 7:23 PM AEDT

In January, Karen Chetcuti was allegedly murdered by her neighbour Michael Cardamone after popping over to his place to buy
03/02/2016 8:32 PM AEDT

Labor frontbencher Penny Wong is sick of her children being told they are “somehow lesser” or “not normal” for growing up
02/02/2016 9:15 PM AEDT

Outraged by the man who wants to legalise rape? Infuriated he could soon arrive in Australia? Well, don't talk about it, don't
02/02/2016 8:19 PM AEDT

Sydney commuters hurrying off the train at Martin Place this morning -- the ones looking down at their phones to avoid making
02/02/2016 3:31 PM AEDT

The best line David Morrison delivered in the viral video condemning sexism in the army was stolen, and the Australian Of
01/02/2016 11:54 PM AEDT

Police have warned that Australians do not know what they are consuming when they take synthetic cannabis, after a 17-year
01/02/2016 4:41 PM AEDT

The Shane Warne Foundation Shuts Down After Watchdog Audit

The Shane Warne Foundation has closed following "unwarranted speculation" from consumer watchdogs into how the charity foundation
29/01/2016 4:04 PM AEDT

11-Year-Old To PM: Same-Sex Marriage Plebiscite Is Waste Of Money

An 11-year-old girl has told the Prime Minister that the same-sex marriage plebiscite is a waste of Australian tax payers
29/01/2016 12:20 AM AEDT

A world-first study has revealed depression can be prevented by an online treatment program for insomnia sufferers. Experts
28/01/2016 9:56 PM AEDT

The Northern Territory Attorney-General is hoping to revive the public child sex offender registry, despite the legislation
27/01/2016 10:19 PM AEDT

Catherine McGregor has apologised to the National Australia Day Council and David Morrison after calling Morrison a weak
27/01/2016 7:22 PM AEDT

Police are searching for an elderly man who allegedly inappropriately touched a 13-year-old boy in a Queensland supermarket
27/01/2016 3:17 PM AEDT 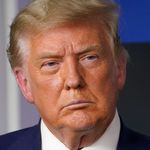 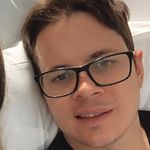 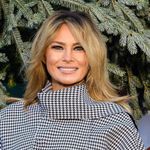 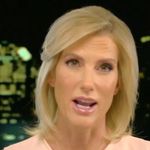 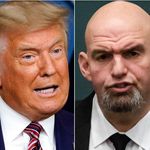 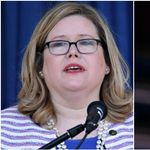 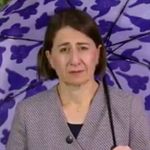 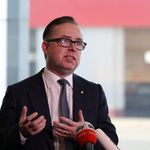 Qantas: ‘All International Passengers Must Have COVID-19 Vaccine’ 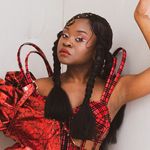