Researchers are just beginning to consider how gentrification could damage longtime residents’ health.
13/02/2018 3:31 AM AEDT

Air Pollution Is Killing Millions Around The Globe Each Year

When The Scars Of A Mass Shooting Aren't Left By Bullets

After cycling through a series of mental health providers, Delgado now sees a psychiatrist once or twice a month. Before
22/11/2017 6:06 AM AEDT

When The Scars Of A Mass Shooting Aren't Left By Bullets

Americans who live through mass shootings often need extensive mental health treatment. Charity can’t pay for it all.
22/11/2017 6:06 AM AEDT

What drives psychopaths to commit violent crimes or immoral actions could have a lot to do with how their brains are wired
06/07/2017 8:01 AM AEST 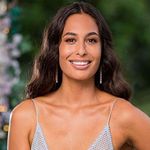 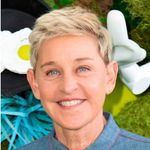 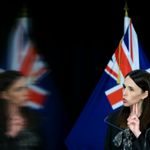 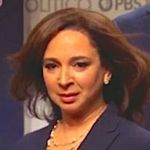 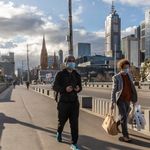 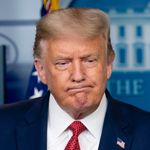 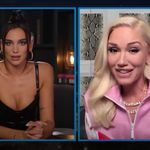 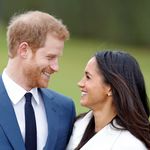 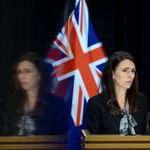