Waleed Aly: 'ISIL Is Weak, And They Don't Want You To Know It'

Social media has erupted in support of Waleed Aly's condemnation of Islamic State as 'weak'. Responding to the deadly attacks
16/11/2015 11:08 PM AEDT

A new book places Julie Bishop's chief of staff, Murray Hansen, at the September 13 meeting of Liberal MPs and Malcolm Turnbull
12/11/2015 5:25 AM AEDT

The crew of downed flight MH17 likely died first, while passengers may have been aware of the impact for moments before losing
13/10/2015 10:45 PM AEDT

Gillard Joins Obama To Urge Youth To Ignore Haters, Build A Sense Of Self

NASA Finds Water On Mars, An Essential Element To Sustain Life As We Know It

NASA scientists have made one giant leap towards discovering if there is life on Mars. They've found the red planet has a
29/09/2015 5:36 AM AEST

It's the one night of the year a lad from Melbourne brings together the biggest names in business, and showbusiness, to fight
28/09/2015 4:34 AM AEST

Hugh Jackman Mistook Young Aussie Of The Year... For A Waiter

Why Is Julie Bishop 'Tired And Emojional'?

The late-night social media spree began when one of the Foreign Minister's 'followers' claimed he'd been "blocked" by her
18/09/2015 5:53 AM AEST

A 25-year-old Perth man has died after falling through a hotel room window in Kuta. Denpasar police confirmed Daniel Evans
18/09/2015 4:14 AM AEST

Turnbull's Turn As PM Has World Scratching Its Head

The Independent newspaper from the UK was just generally confused by the whole thing. And, as always, the NT News team had
15/09/2015 6:17 AM AEST

Is Abbott Out Of Time?

Prime Minister Tony Abbott is battling renewed leadership speculation in the run up to what may be a bruising by-election
14/09/2015 5:32 AM AEST

Aussie Brings Citizens And Celebrities Together To Fight Global Poverty

An impressive and diverse group of organisations have committed to aide in the fight to end extreme poverty over recent years
11/09/2015 8:30 PM AEST 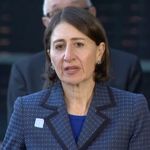 NSW Coronavirus Lockdown: Is It Six Months Or 90 Days? 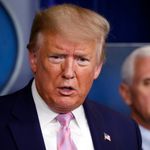 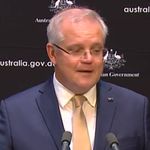 Twitter Reacts As Scott Morrison Chokes Up, On Verge Of Tears 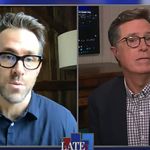 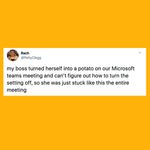 16 Funny Tweets That Sum Up The Hell Of Video Conferencing 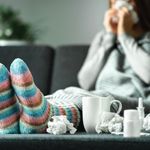 Here's The Difference Between Coronavirus And Flu Symptoms 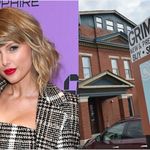 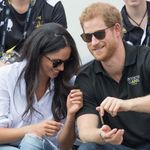 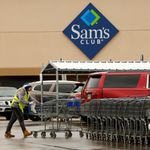 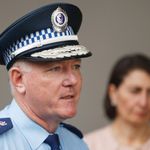