'Half The City Is Burning': Hamburg Rocked By Violent, Anti-G-20 Protests

As G-20 leaders gathered at the Elbphilharmonie concert hall in Hamburg, Germany for a live performance of Beethoven’s 9th
08/07/2017 8:50 AM AEST

The world is facing its worst refugee crisis on record. The global population of forcibly displaced people has soared from
21/06/2017 6:22 AM AEST

Hours after suicide bombers and gunmen launched deadly assaults against Iran’s parliament and the tomb of its former supreme
08/06/2017 7:11 AM AEST

Omran Daqneesh held the world's attention last year when a photo of the Syrian boy, sitting bloodied and confused in the
07/06/2017 3:08 PM AEST

Had the members of northern Kenya’s Samburu tribe encountered an injured or abandoned baby elephant a year ago, they likely
26/05/2017 6:55 AM AEST

French authorities are warning the media and citizens against sharing leaked details of a hack attack that targeted the country’s
07/05/2017 4:28 AM AEST

More Than 1.5 Million Children Are At Risk Of 'Horrific Abuse' In Central Congo

Extreme violence in the Democratic Republic of Congo’s greater Kasaï region has left more than 1.5 million children vulnerable
22/04/2017 4:55 AM AEST

Nuclear Tests North Korea has so far conducted six nuclear weapons tests, all at an underground test site in the country’s
10/04/2017 3:10 AM AEST 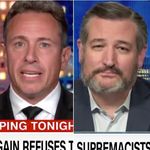 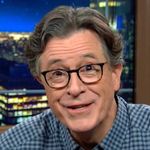 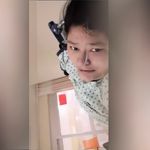 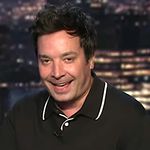 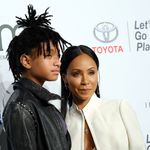 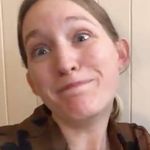