Sport is becoming more prevalent as a key tool in helping with development both at a broader community level and more particularly
29/11/2015 12:59 PM AEDT

Scotty James is one of Australia’s elite sportsmen. He is the current Half-Pipe Snowboard World Champion and has been to
27/11/2015 6:25 AM AEDT

There's Never Been An Elite Australian Rules Competition For Women, Until Now

That's Not A Sledge. THIS Is A Sledge.

Cricket being a gentleman's game, the art of sledging has always been in the subtlety of wit and sting in equal measure. England
20/11/2015 7:39 PM AEDT

McCaw To Retire, And Take To The Skies

Two-time World Cup-winning All Black's captain Richie McCaw has announced his retirement, and plans to take up a job as a
19/11/2015 11:10 AM AEDT

In the continuing story of Australia's wealth of experience walking off the field into the arms of retirement, Mitchell Johnson
18/11/2015 4:16 PM AEDT

Jonah Lomu, aged 40, has passed away unexpectedly at his home in Auckland on Wednesday morning. Lomu is survived by his wife
18/11/2015 2:31 PM AEDT

Townsville Crocodiles forward Brian Conklin, has been found guilty of striking by the NBL judiciary on Tuesday night and
18/11/2015 8:38 AM AEDT

Aussie Sevens Men Must Put Olympic Campaign Back On Track

The Australian Men’s Sevens team will be playing six games over the next two days with the weight of expectation squarely
13/11/2015 7:01 PM AEDT

Hot, Fast And Furious: The Kiwis Are Up Against It In Perth

Wheelchair Australian Rules had its official debut last weekend in a competition match between an Australian Defence Force
12/11/2015 8:20 PM AEDT

With Rio 2016 on the horizon, interest has piqued from the XVs quarter for players with previous Sevens experience as well
12/11/2015 12:17 PM AEDT

The Socceroos have been dealt a double blow ahead of two crucial World Cup qualifying matches in the next week with star
12/11/2015 11:38 AM AEDT

An independent inquiry commissioned by WADA released its findings in a report on Monday which outlines systemic cheating
10/11/2015 6:09 PM AEDT

The welcome should be somewhat warmer in Australia as his former NRL club, the South Sydney Rabbitohs, has rejoiced in the
10/11/2015 6:08 AM AEDT

Australia has defeated New Zealand by 208 runs at the Gabba in Brisbane in the first Test of the three match series. As expected
09/11/2015 1:43 PM AEDT 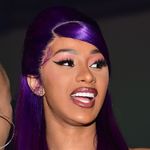 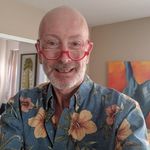 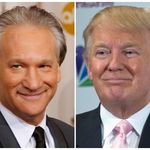 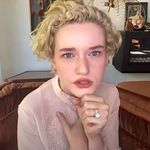 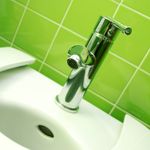 What’s Behind the Global Spike In Coronavirus Outbreaks? 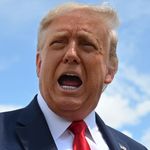