Can Nick Kyrgios Keep His Head On For Six Months?

Nick Kyrgios has been put on probation for six months. The question is, can he stay out of trouble for that long? The Australian
25/08/2015 6:38 PM AEST

Finally, We're Showing Some Of Australia's Best Sport On TV

The ground is shifting. It’s been a long hard road but there seems to finally be some forward movement -- with momentum. Every
24/08/2015 3:26 PM AEST

Our Newest Olympic Hopefuls Lose Coach A Year Out From Rio

The 2015 Ashes Test series is done and dusted for another year with Australia winning the fifth and final test by an innings
24/08/2015 9:26 AM AEST

Clarke Applauded, But Not Lauded, In Ashes Swansong

With a sense of all that has come before in this series, Australian captain Michael Clarke strolled away quietly as Alastair
21/08/2015 8:26 AM AEST

Clarke Must Make 222 Runs Before He Passes The Bat On

The final Ashes Test at the Oval is significant for two reasons. It signifies an overdue changing of the guard in Australian
20/08/2015 6:57 PM AEST

Does Age Matter? Rise Of The Mature Sports Star

Age has historically been used as an excuse or at the very least a consideration when evaluating the sporting life-span of
20/08/2015 6:45 AM AEST

Fickle Fan Base Has Turned On Ashes Tourists

How sad are we that as a sports-loving nation we’ve become the type of supporters that eat our own the minute they are seen
19/08/2015 9:40 AM AEST

Essendon captain Jobe Watson has speculated whether the supplements saga and the resignation of coach James Hird would be
19/08/2015 9:12 AM AEST

Michael Cheika is an enigma to many. The 48-year-old coach of the Australian national rugby team is known publicly as much
18/08/2015 12:40 AM AEST

Jason Day Has Restored Our Faith In Australian Sport - And Sportspeople

While Australia took to the podium after winning the Netball World Cup, hidden in the wings were some of the tournament's
18/08/2015 12:32 AM AEST 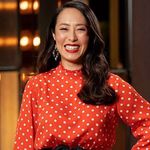 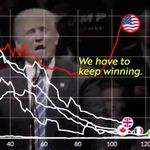 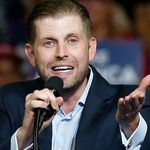 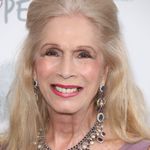 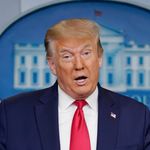 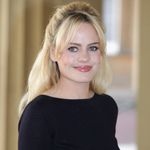 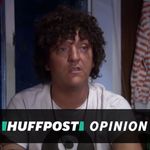 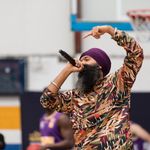 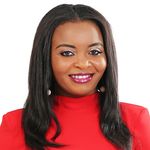 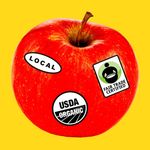