The Duchess of Cambridge also said she "definitely would have done things differently" with her pregnancies.
17/02/2020 11:06 AM AEDT

The filmmaker gave a shoutout to DeAndre Arnold, a high school senior who notably refused to cut his locs in order to walk at his upcoming graduation.
10/02/2020 2:02 PM AEDT

Kevin Hart's Wife Eniko Details How She Learned About His Cheating

The cookbook author and model sported the creative look during the Thanksgiving holiday.
02/12/2019 8:44 AM AEDT

Harry How via Getty Images

LeBron James Shares Hilarious Thanksgiving Tweet, And It's So Relatable

The Reddit co-founder also publicly celebrated the special day by posting an Instagram photo of his "ride or die."
18/11/2019 11:40 AM AEDT 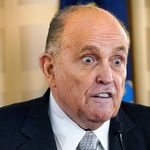 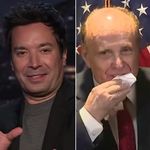 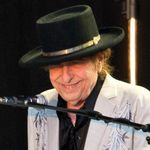 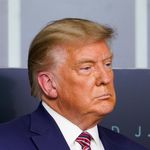 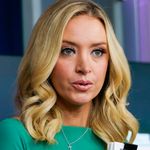 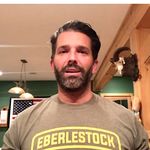 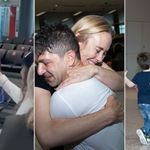 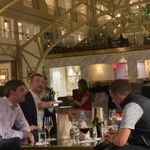 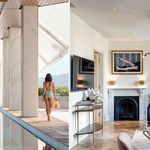 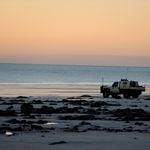