Editor of This New World, a project looking at how capitalism is broken and exploring the new movements and projects striving to create a fairer world. Previously editor of Guardian Sustainable Business.

Both are urgent global crises, both are taking lives ― but our reactions are very different. Climate experts explain why.
16/03/2020 12:24 PM AEDT

2019 Was The Year The World Burned

Wildfires burned around the world this year from Australia to California and the Amazon. These forest blazes are part of nature but climate change is making them more frequent and more intense.
31/12/2019 2:00 PM AEDT

Experts Say There Are 36 Ways To Stop Climate Catastrophe, But We Have To Act Now

What Women Want Now is a program by HuffPost and her sister sites dedicated to creating content about the issues and stories
08/03/2019 9:45 PM AEDT

“It feels like I’m at a firefighters’ conference and no one’s allowed to speak about water,” Dutch historian Rutger Bregman said in his now-viral talk.
31/01/2019 1:14 AM AEDT

26 Billionaires Own The Same Wealth As The Poorest 3.8 Billion People

Global gender equality declined this year for the first time since WEF began tracking it.
03/11/2017 6:34 AM AEDT

“Maybe if you’re lucky those notes will become much more valuable than just a regular tip,” the physicist reportedly told the bellboy.
26/10/2017 7:37 AM AEDT

Women Around The World Are Harassed And Abused On Public Transport

A new report affirms what many people already know: Harassment and physical abuse are preventing women around the world from
20/10/2017 1:21 AM AEDT

These 7 Numbers Show How Global Poverty Remains A Huge Problem 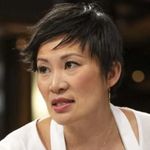 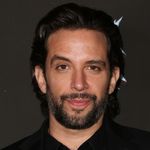 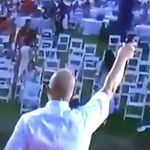 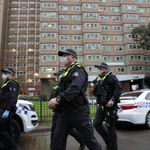 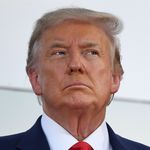 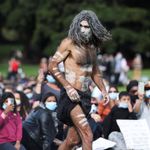 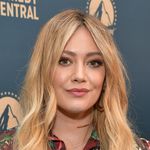 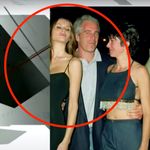 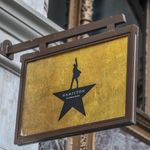 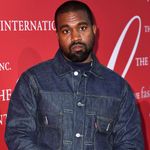