Pete Souza shared an old picture of the Obamas walking to St John's Church. It's in stark contrast to Trump's latest photo-op.
05/06/2020 8:10 AM AEST

George Clooney: Racism Is Our Pandemic And In 400 Years We’ve Yet To Find A Vaccine

In a new column responding to the death of George Floyd, the actor slammed leaders who "stoke hatred and violence."
03/06/2020 7:46 AM AEST

Correspondent Omar Jimenez and two of his colleagues were arrested as the camera kept rolling.
29/05/2020 9:41 PM AEST

Jeffrey Goldberg thinks he knows what triggered Trump into celebrating layoffs at the magazine.
28/05/2020 6:34 AM AEST

Martine Shanchuk told police she “felt it necessary” to enforce aisle rules of the Big Y store in Newtown, Connecticut, herself.
28/05/2020 6:27 AM AEST

Reporter's Question About Biden's Coronavirus Mask Does Not Go Well

The CNN host thinks the president's response to the coronavirus crisis will be defined by one critical word.
21/05/2020 9:47 AM AEST

The actor-artist dumped the US president and the British prime minister into "The Shining" in his latest pandemic-themed cartoon.
21/05/2020 9:09 AM AEST

Anderson Cooper: Trump's Latest Coronavirus Ploy Is 1 Of His Most Offensive Yet

Quarantined Dogs On A Company Zoom Call Are Lockdown Gold 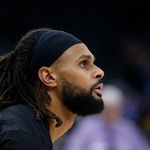 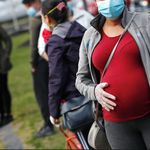 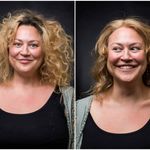