Justice Minister Michael Keenan: We're Doing Everything We Can To Keep Australians Safe

An Australian father has told of the horrific moment he lost his 12 year-old son amid the terror and bloodshed of the Bataclan
15/11/2015 1:22 PM AEDT

One in two teenagers suffer from the fear of missing out according to the annual stress and wellbeing survey conducted by
08/11/2015 4:03 PM AEDT

Australia may be open to taking more Syrian refugees, over and above the 12,000 in the special intake already announced, Immigration
08/11/2015 2:20 PM AEDT

Germaine Greer Defends Her Stance On Transgender: 'I'm Not About To Walk On Eggshells'

You can always rely on Germaine Greer to set the cat among the pigeons when it comes to gender issues - why would we expect
25/10/2015 6:57 PM AEDT

Joe Hockey Urged Not To Double Dip On Pension And Salary

Independent Senator Nick Xenophon has today urged Joe Hockey not to double dip on his parliamentary pension if he becomes
25/10/2015 3:45 PM AEDT

Thousands of protesters have met at rallies around the country to stand for the rights of refugees and the abolition of mandatory
11/10/2015 7:25 PM AEDT

Doctors Refuse To Send Traumatised Children Back To Detention Centres

The Government is reaching out to Muslim communities and families in the wake of the shooting of a police employee by a 15
04/10/2015 2:48 PM AEDT

A 24 year-old man has been charged after an alleged assault on a woman at the Fremantle-Hawthorn AFL preliminary final last
26/09/2015 6:29 PM AEST

Cuteness Alert, People: I Am Lion Cub, Hear Me Roar

You think lions are born with with their roars fully formed? Come on, even lion cubs have to start their roar training sometime
26/09/2015 3:12 PM AEST

In his first interview since being deposed as Prime Minister, Tony Abbott has said he is too young to retire and will consider
26/09/2015 1:35 PM AEST

Joe Hockey Resigns For The Sake Of His Family

Former Treasurer Joe Hockey has made a statement about his shock resignation from parliament today, saying he was quitting
20/09/2015 5:17 PM AEST

Malcolm's Ministry For The Future

Sorry, Not Sorry. Peter Dutton Apologises 'If Anyone Took Offence'

Immigration Minister Peter Dutton has apologised "if anyone took offence" at his joke about rising sea levels, a serious
13/09/2015 2:04 PM AEST

'We Will Step Up To The Plate On Syria'

Tony Abbott says Australia will "step up to the plate" to help more in the Syrian refugee crisis but would not be drawn on
06/09/2015 3:27 PM AEST 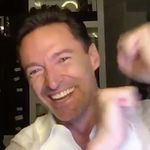 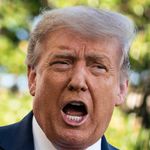 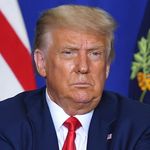 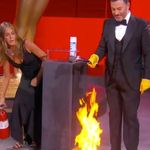 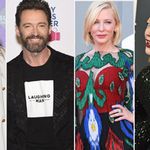 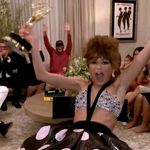 Tormund From Game Of Thrones Doesn't Look Like This Anymore 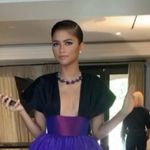