Lucy is multimedia editor at HuffPost UK. She focuses on environment, community, international development and entrepreneurship, with a focus on "what's working" journalism.

The map, above, shows Grenfell’s locality, highlighted, as being dark red - indicating the most deprivation. Meanwhile neighbourhoods
16/06/2017 4:08 AM AEST

Celebrities have been quietly visiting the scene to comfort people affected This student housing provider made sure their
15/06/2017 10:07 PM AEST

Muslims who were awake late to eat before resuming their Ramadan fast may have saved lives in Grenfell Tower, HuffPost UK
15/06/2017 1:36 AM AEST

A man living in Surrey cycled 34km so he could deliver water to police working during the London Bridge attack. Paul Ashworth
05/06/2017 1:40 AM AEST

London Attacks: Cafe Owner Reveals How He Helped Save 130 People

A Borough Market restaurant owner revealed how his quick-thinking staff were able to bring 130 customers to safety as the
04/06/2017 10:33 PM AEST 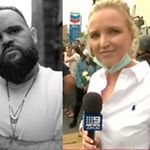 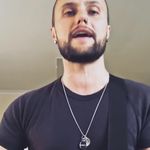 Home And Away's Mark Furze Auditions On The Voice Australia 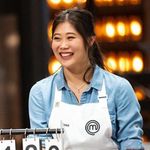 The Most Jaw-Dropping Photos From Protests In The US 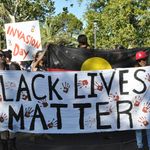 'We See You, We Hear You': Indigenous Australian Activists Show Support To George Floyd Protesters 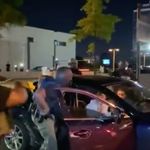 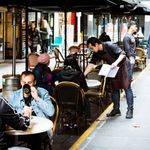 Restaurants, Salons And The Zoo: Easing Of COVID-19 Restrictions Puts Businesses Back In Action 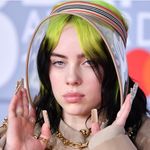 Billie Eilish To White People Saying 'All Lives Matter' During Protests: 'Shut The F**k Up' 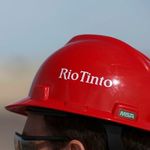