Marryum Kahloon is a Pakistani, South African, Australian with a 'difficult' name. She is a recent law graduate, an aspiring activist and enjoys freelance writing. Find her tweets @marryumk

I feel like Australia is my home and my country. But comments like those made by Peter Dutton and George Christensen shake that belief profoundly. They expose the underbelly of Australian politics and the biases that are actually at play when Parliament is making policy.
19/05/2016 12:43 PM AEST

A Victory For Those With Unpronounceable Names

This year Australian audiences sent a clear message that they were willing to embrace Waleed Aly despite his 'strange' name. He did not need to simplify his name to 'Wally' or 'Wazza' to be included in the mainstream of Australian media.
09/05/2016 12:28 PM AEST 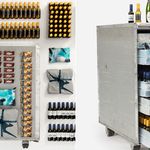 Qantas Is Selling Its Old Drink Trolleys. And Yes They’re Stocked With Booze. 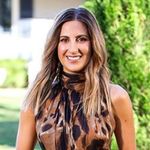 Bachelor's Irena Receives Support From Juliette Ahead Of Finale 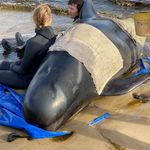 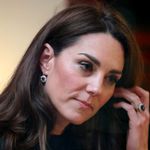 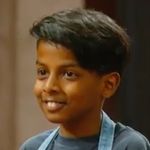 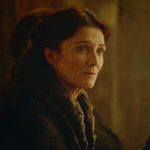 Finally, The Real Reason THAT Character Wasn't In 'Game Of Thrones' 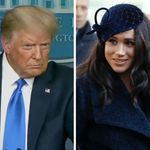 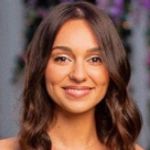 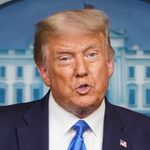