Matty Silver is a Relationship Counsellor and Sex Therapist.

It's A Sad State Of Affairs When Infidelity Means Divorce

When The Heart Says Yes But The Vagina Says No

How To Have What She's Having

You Can't Pray Away The Gay

The Wrong Girl Needs To Get Sex-Talk Right

Male circumcision is one of the most hotly debated sexual health issues and has become a controversial procedure and divisive issue in the medical profession and on parenting forums, with passionate voices on both the pro-and anti-sides of the debate.
26/09/2016 10:46 AM AEST

What To Do When A Green-Eyed Monster Attacks Your Relationship

Some people are extremely jealous of their partner’s sexual past; they believe former partners may have been more experienced or better lovers than they are. They're often so insecure they can't stop asking questions and wanting to know details even when it is self-destructive.
16/09/2016 1:11 PM AEST

What To Do If Your Husband Is A Cross-Dresser

For both the cross-dresser and his family, it is not an easy thing to deal with and it is very common to experience a sense of despair.
01/09/2016 10:23 AM AEST

Sex Is Not An Olympic Sport

Embracing 'good enough sex' can empower and motivate couples to be more aware that sexual performance is not the be-all and end-all.
21/08/2016 12:59 PM AEST 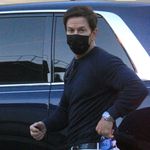 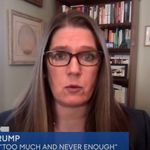 Mary Trump: Here's Why My Uncle Won't Run For President Again In 2024 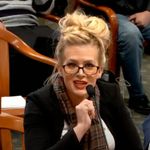 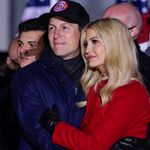 Why Trump Might Pardon 3 Of His Kids And Rudy Giuliani 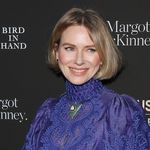 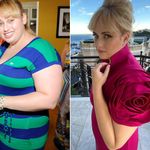 Rebel Wilson Reveals Her 'Biggest Tip' That Helped Her 'Get Healthy' 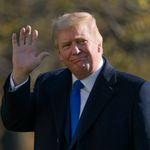 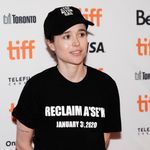 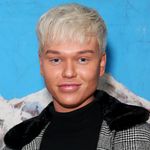 These Stars May Be On I'm A Celebrity... Get Me Out Of Here 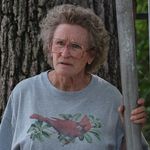 The 8 Worst Netflix Original Movies Of 2020