Melanie Sheppard is a writer and single mother, passionate about uniting women through the sharing of raw and sometimes embarrassing life stories, so that they are no longer imprisoned by them. <br> <br> www.melaniesheppard.com.au

How Should We Talk To Our Children About Terrorism?

One by one their questions were answered honestly and we reassured them that we were safe and that there are more good people in the world than bad. But when they went to bed I couldn't help but be angry, my kids had just lost a slither of their childhood innocence.
24/03/2016 10:24 AM AEDT

The Fifty Shades Of Modern Marriage

At a recent girls lunch, one of my friends mentioned that, in the last month, four of her friends, all in their fifties, announced that they were getting married. Each one of these people had been married before and, after a hiatus of about seven years, had decided to take the plunge into matrimony again.
16/03/2016 5:37 AM AEDT

What Role Should The Catholic Church Play In Education?

Until there is an honest and transparent investigation and restructuring of teaching within the Catholic system, I question the involvement of the church and its clergy in relation to the moral and physical development of children.
11/03/2016 5:45 AM AEDT

How We Can Help Heal The Scars That Remain

Three years ago, one of my closest girlfriends was nearly beaten to death by her ex-boyfriend. With the help of intense therapy and a determination to not allow this event to define her life, she has moved forward, but her scars remain.
07/03/2016 2:17 AM AEDT

How Can We Protect Our Kids From 'Reality'

I hate the thought of my daughters dressing in a way that makes them the object of pleasure for others, but I also want them to be able to express their own individual identity as women and have a healthy expression of their sexuality.
01/03/2016 5:55 AM AEDT

What Dawn French Can Teach Us About Body Image

Last week I had the pleasure of watching British comedian Dawn French on stage in Melbourne. For two hours she entertained us with her personal anecdotes and self deprecating humor, leaving the audience in fits of laughter. Then the topic changed to her body.
26/02/2016 5:33 AM AEDT 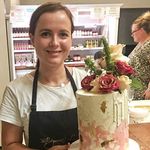 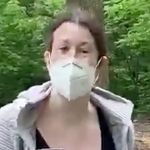 Amy Cooper Knew Exactly What She Was Doing 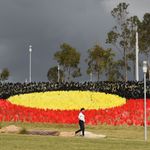 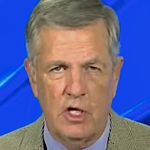 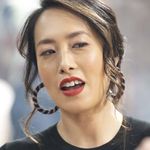 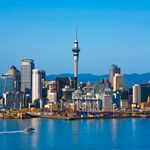 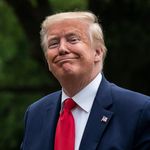 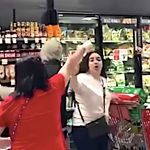