CNN senior White House correspondent Jim Acosta on Monday questioned why he, and the rest of the press corps, bothered showing
20/06/2017 6:51 AM AEST

The Lexington Herald-Leader is staying “vigilant” after several of its windows were shattered Sunday morning, editor Peter
30/05/2017 11:46 AM AEST

President Donald Trump’s controversial firing of FBI director James Comey not only caught the media and members of Congress
11/05/2017 2:53 AM AEST

A Trump-Friendly Media Company Is About To Get Even Bigger

Following O’Reilly’s exit, the company faced additional accusations that it had created a toxic culture for people of color
02/05/2017 5:08 AM AEST

Bill O’Reilly will no longer be employed at Fox News, the network’s parent company 21st Century Fox said in a statement Wednesday
20/04/2017 4:39 AM AEST

Fox News host Bill O'Reilly, who prides himself on bluntly speaking his mind on air, was uncharacteristically silent on his
04/04/2017 5:43 PM AEST

Lisa Bloom, the attorney for a former Fox News guest holding a press conference Monday, ripped the network’s handling of
03/04/2017 9:10 AM AEST 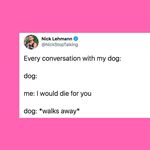 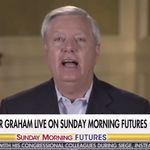 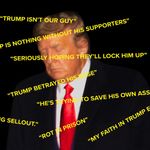 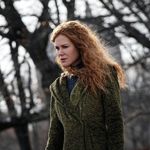 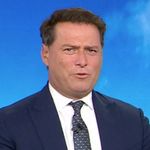 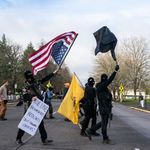 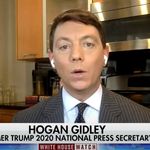 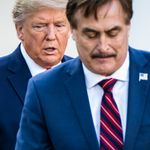 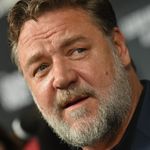