Mollie Reilly is deputy politics editor at The Huffington Post. Previously, she was an assistant editor at Washingtonian Magazine. She is a graduate of Colgate University and lives in San Francisco. She can be reached by email at mollie.reilly@huffingtonpost.com or on Twitter at @mollieclare.

Can Ahtam / EyeEm via Getty Images

California will be the first state in the US under such an order due to the coronavirus pandemic.
20/03/2020 2:13 PM AEDT

The former Goldman Sachs executive has served as Trump’s chief economic adviser since the president’s inauguration.
07/03/2018 9:43 AM AEDT

The messages were handed over to congressional investigators probing Russia’s influence on the 2016 election.
14/11/2017 10:01 AM AEDT

McConnell Tells Moore To Quit Over Assault Claims, Says 'I Believe The Women'

At Least 6 Killed, Others Injured In Shooting Near New York School

Two Americans were killed in the attack, alongside one Belgian and five Argentinians, officials said Wednesday in a news
01/11/2017 6:33 AM AEDT

Donald Trump Met Reporters' Kids, And It Was More Trick Than Treat

President Donald Trump briefly met with children of the White House press corps on Friday as part of a Halloween celebration
29/10/2017 8:15 AM AEDT

George W. Bush Rebukes Trumpism (But Skips His Role In Its Rise)

Trump Said His Administration Runs Like A 'Fine-Tuned Machine'

After The Storm: Millions Without Power, Many Displaced After Irma

A Red Cross spokesperson told the AP that aid workers were trying to make more space inside the building, but a lack of cots
29/08/2017 10:59 AM AEST

Trump Thanks Putin For Kicking Out Diplomats: 'We're Going To Save A Lot Of Money'

Attorney General Jeff Sessions' plan to crack down on leaks from the Justice Department and intelligence community by subpoenaing
05/08/2017 1:05 PM AEST

This Week In U.S. Politics Was Head-Spinning. Here's Everything That Went Down.

If you feel like President Donald Trump's now-infamous speech to the Boy Scouts of America happened a lifetime ago, you're
29/07/2017 12:57 PM AEST 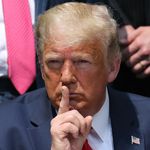 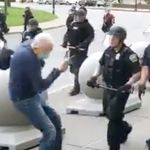 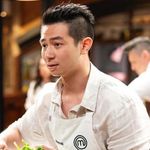 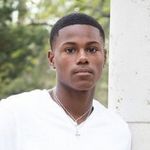 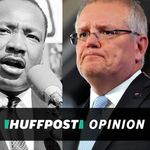 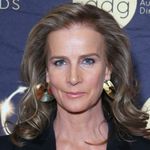 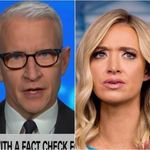 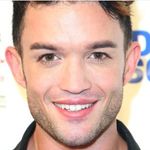 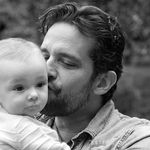