A wounded president who lost the popular vote is seeking foreign help, including from Australia, to validate himself and attack his enemies.
02/10/2019 8:09 PM AEST

Trump's America Gets A Bannon Makeover

The 7 Most Important Things About The Trump-Russia Emails Donald Jr. Has Released

The Trump administration and the president himself have repeatedly denied that anyone from his campaign had any contact with
12/07/2017 4:19 AM AEST

Here's Why You Shouldn't Jump To Conclusions About Mass Shooters' Motivations

Trump has been undermining investigations for months. In February, he compromised the probes of the House and Senate Intelligence
12/05/2017 9:17 AM AEST 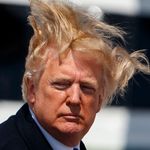 Justin Trudeau: 'The World Is In Crisis, And Things Are About To Get Much Worse'

10 Netflix Films From 2020 That Actually Got Good Reviews 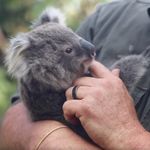 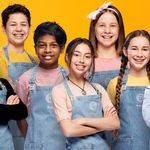 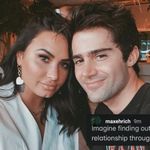 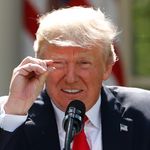