13 Siblings 'Held Captive' By Parents, Some In Chains And Starving, Police Say

Social media lit up with calls for the media mogul to run for president following her moving speech at the Golden Globes.
09/01/2018 1:10 AM AEDT

South Korea is reportedly using loudspeakers along its border with North Korea to broadcast updates on a defecting soldier’s
28/11/2017 4:37 AM AEDT

One of the best Thanksgiving invite mixups has become a holiday tradition. A grandmother who last year became an online sensation
27/11/2017 2:36 AM AEDT

Joe Biden may be another year older, but these memes never get old. Former President Barack Obama celebrated the 75th birthday
21/11/2017 8:04 AM AEDT

More Than $130,000 Raised For Cyclist Fired For Flipping Off Trump

A woman who says she was fired from her job after being photographed giving the finger to President Donald Trump's motorcade
16/11/2017 8:18 PM AEDT

More Than $60,000 Raised For Cyclist Who Was Fired For Flipping Off Trump

Thousands of donors have chipped in to provide Juli Briskman with an unofficial and unexpected severance pay.
14/11/2017 12:03 PM AEDT

Wendell Melton, who police said has a prior conviction for domestic battery, was charged with murder, illegal possession
09/11/2017 1:38 AM AEDT

Sunday’s shooting comes just over a month after a gunman killed 58 people at a country music festival in Las Vegas before
06/11/2017 6:28 AM AEDT

These Kids' Space-Themed Halloween Costumes Were Out Of This World

There were many shining stars this Halloween, but few shined as bright as these galactic space kids. Children of all ages
02/11/2017 2:46 AM AEDT

A marketing firm in Japan is giving its employees a new reason to quit smoking after reportedly offering nonsmokers six extra
01/11/2017 4:05 AM AEDT

'Family Guy' Made A Creepy Kevin Spacey Joke Years Ago

After announcing the names of the nominees for Best Supporting Actress, he congratulated the actresses, saying, “You five
31/10/2017 2:50 AM AEDT

This 'Alien-Infested' Desert Ranch Can Be All Yours For $6.5 Million 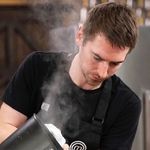 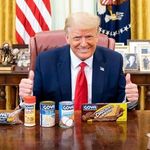 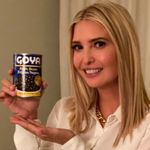 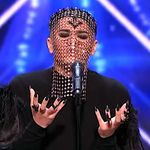 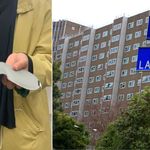 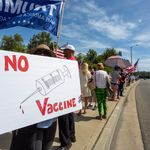 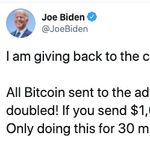 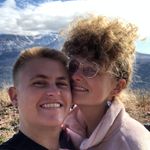 As A Disabled Person, I Love Bondage. Here's Why. 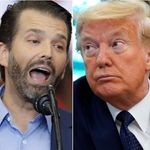 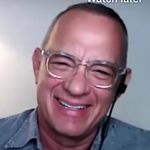