I would like to walk again and to be an engineer The toughest job for UNICEF is the battle to preserve the mental health
06/12/2017 9:36 PM AEDT

22,000 People Track UK MP's Flight As She Is Summoned Home To Be Sacked

The NGOs deny collusion and insist they are carrying out vital humanitarian work. In the eight days since HuffPost UK boarded
06/08/2017 8:34 AM AEST

CATANIA - Sicily: The midwife aboard an NGO rescue ship currently operating in the Mediterranean has revealed the incredible
01/08/2017 4:14 AM AEST

How Six Children Became Orphans In The Mediterranean This Week

She said: "Libya is a very dangerous place. Girls, minors, many of them lose their virginity in Libya because they were not
29/07/2017 2:55 PM AEST

Muslims who were awake late to eat before resuming their Ramadan fast may have saved lives in Grenfell Tower, HuffPost UK
15/06/2017 1:36 AM AEST

A man living in Surrey cycled 34km so he could deliver water to police working during the London Bridge attack. Paul Ashworth
05/06/2017 1:40 AM AEST

London Attacks: Cafe Owner Reveals How He Helped Save 130 People

A Borough Market restaurant owner revealed how his quick-thinking staff were able to bring 130 customers to safety as the
04/06/2017 10:33 PM AEST 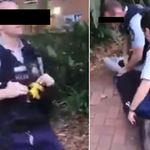 'Who's The Thug Here?': Anderson Cooper Unleashes On Donald Trump 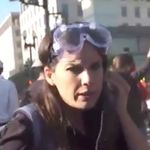 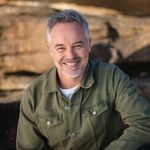 What Cameron Daddo Needed To Do Before Home And Away Gig 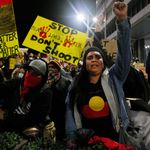 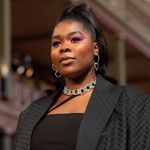 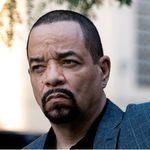 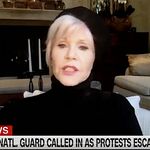 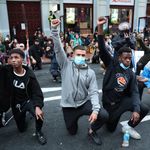