Peter Shmigel is the CEO of Lifeline Australia.

There seems to be an inverse correlation between an out-of-control world and the pursuit of personal control.
10/11/2017 7:43 AM AEDT

People across our communities need the confidence and skills to speak openly about suicide.
03/04/2017 11:09 AM AEST

Listening Is Not Enough To Mitigate The Malady Of Modernity

Let's start by admitting that what we've been doing so far has not really been working that well. The sorrowful stats show it; the profound pain in thousands of families proves it. Therefore, we should not simply use new funds to expand on old programs and approaches.
30/08/2016 5:24 AM AEST

We Need To Listen To The Warning Signs On Indigenous Suicide

It is through dadirri that organisations like Lifeline will seek to understand and help confront this unfolding national tragedy of suicide in Aboriginal and Torres Strait Islander (ATSI) communities, and it’s hoped that in this election period our political class can really listen too.
24/05/2016 10:40 AM AEST

Every Three Hours Someone In Australia Dies By Suicide. This Is A National Emergency

Many ask themselves in that moment the same question that the nation has been asking itself this week after learning of these sorrowful stats -- why? And, particularly, why this increase in deaths by suicide now?
18/03/2016 5:54 AM AEDT

As we confront a national emergency in suicide with some seven preventable deaths every day and suicide fatalities far exceeding road fatalities, we need to ask ourselves what role new technology is playing -- is it helping or harming?
30/10/2015 5:43 AM AEDT 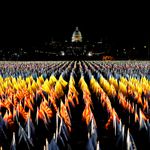 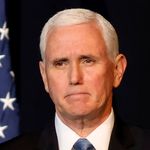 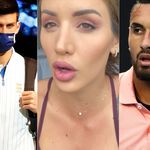 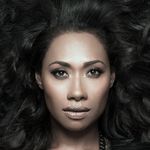 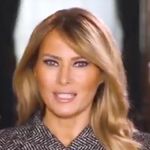 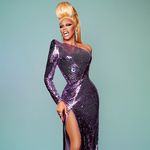 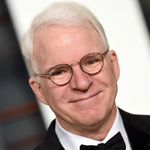 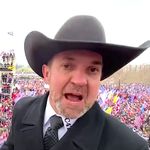 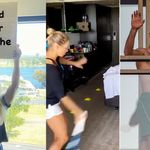 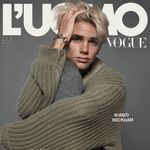