Carrie will feature in episode IIX, as it was filmed in the months prior to her death. In a heartbreaking twist, LucasFilm
25/05/2017 1:51 AM AEST

In January, it was reported that Geri had dropped out to concentrate on the birth of her second child but a new source has
19/04/2017 8:07 PM AEST

The unfortunate incident took place during the all-new Marketplace Challenge, which sees the aspiring chefs pick their ingredients
13/04/2017 7:50 PM AEST 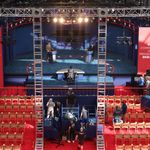 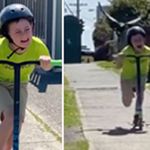 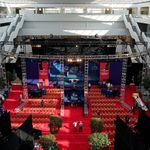 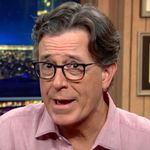 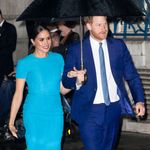 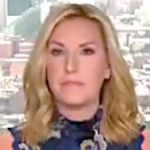 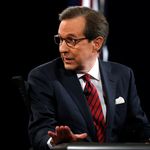 Who Is Chris Wallace, The Moderator Of The First US Presidential Debate 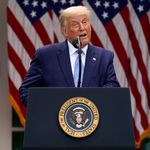 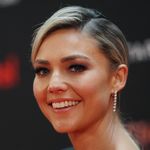 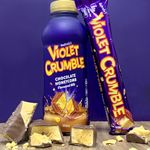