Ross McSwain left his home town in rural Victoria to become a journalist and change the world -- although it took time to understand that the world found change to be difficult. Along the way he worked across most areas of journalism including print and television, built award-winning communication and public relations teams, worked as a media advisor to various politicians and corporate leaders and became a step parent.

Thank For The Memories, My 'Make-Do' Mother

My mother was of the make-do-and-mend generation, a woman skilled at making the old new, and money stretch. In rural Victoria, we were working-class poor. Life was a constant struggle to make the ends meet. It was just the way things were.
08/05/2016 2:17 AM AEST

Lest We Forget The Heroes Who Came Home

My grandfather, Angus McSwain, fought at Gallipoli and in the mud, the blood and the guts of the Western Front. But he was not one of the fallen. He did not die in battle. His name is not on a stone memorial in a foreign land or at home. He was one of the 90,000 wounded and disabled who came home.
25/04/2016 6:02 AM AEST

To The Abused Children In Those Isolated Houses, I Salute You

Rural isolation is dangerous. The nights that were interspersed with abuse and violence were never talked about. That was part of the community shame -- preference for silence, preferred ignorance.
31/03/2016 6:27 AM AEDT

This Is What It's Like To Live With Epilepsy

I don't know when I first became aware of the word epilepsy. Family mythology has me aged about four when it was noticed that I was taking "funny turns". But it's a word that defined me for many years; stalked me through all aspects of life, complicated the serious and the mundane.
21/03/2016 1:41 AM AEDT 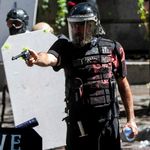 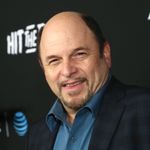 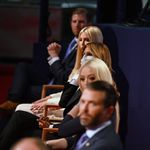 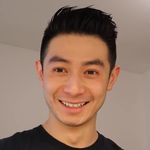 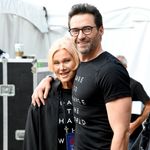 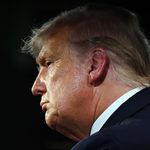