SYDNEY -- Holidaymakers and business travellers are being warned they could face big delays at airports around the nation
08/11/2015 1:09 PM AEDT

Smokers Could Be Slugged More In 'Structural' Private Health Overhaul

The federal government wants feedback from Australians on the private health industry as it considers a massive overhaul
08/11/2015 12:21 PM AEDT

Greens Preference Talks To Happen 'Down The Track': Di Natale

Greens leader Richard Di Natale has refused to rule out preferencing the Liberal Party at a federal election in key marginal
08/11/2015 9:16 AM AEDT

Aussie motorists could be a step closer to getting behind the wheel of driverless cars, with a major demonstration of the
07/11/2015 12:51 PM AEDT

The spokesman said Labor had "absolutely zero tolerance for corruption or criminal activity in the workplace whether it involves
07/11/2015 10:02 AM AEDT

'I Stand By The Decisions I Made': Gillard Defends Asylum Seeker Legacy

De Castella, who has been with the program since it began, told The Huffington Post Australia was incredible to see Leha
02/11/2015 2:23 PM AEDT

Police are investigating whether a 14-year-old boy was deliberately set on fire on Queensland's Sunshine Coast, suffering
02/11/2015 8:32 AM AEDT

It's the hours after midnight that Saturday night staff at St Vincent's Hospital dreaded -- when coward-punch victims and
02/11/2015 12:01 AM AEDT

SYDNEY -- No Australians were on the doomed Russian passenger plane that crashed in Egypt killing all 224 people on board
01/11/2015 2:04 PM AEDT

SYDNEY -- One of Australia's most well-known rockers has helped kick off Movember as thousands of Aussie blokes start sporting
01/11/2015 11:59 AM AEDT

SYDNEY -- The federal opposition says it's happy to fight the Turnbull Government at an election over a hike to the GST amid
01/11/2015 9:35 AM AEDT

The San Francisco 49ers have cut Jarryd Hayne from the team's active roster, fueling speculation that the rugby league convert's
01/11/2015 7:42 AM AEDT

SYDNEY -- The NSW town of Lithgow is gearing up for its annual Halloween festival, with the regional centre's main shopping
31/10/2015 1:59 PM AEDT

Speaking on Saturday, Shorten urged the government to be open with the public on its plans for resettling asylum seekers
31/10/2015 12:06 PM AEDT

The Federal Government has dismissed calls for the voting age to be lowered to 16, accusing opposition leader Bill Shorten
31/10/2015 9:45 AM AEDT

Greg Fleet: 'Thrill' Of Heroin, Stealing From Friends And His Father's Lies

Aussie comedian Greg Fleet has opened up about the family that shaped him and his long-running battle with heroin in a sit
29/10/2015 3:12 PM AEDT 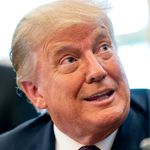 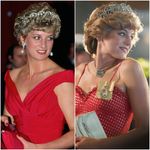 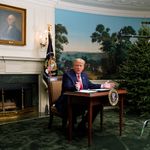 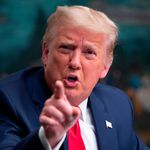 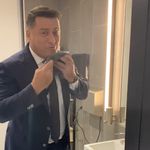 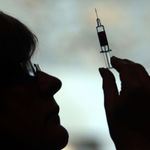 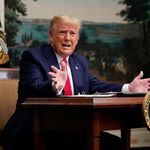 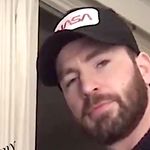 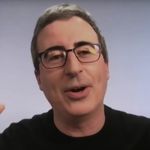