The Queensland father and son had been wanted in a number of Australian states for a range of alleged criminal offences and
26/10/2015 2:04 PM AEDT

SYDNEY-- Wallabies legend Stirling Mortlock has backed Australia to take out its third Rugby World Cup, but says the team
26/10/2015 10:34 AM AEDT

"We recommend you delay your travel until local authorities confirm it is safe. We continue to advise Australians to exercise
25/10/2015 2:41 PM AEDT

A national vote on same-sex marriage will take place shortly after the next federal election, according to Assistant Treasurer
25/10/2015 1:46 PM AEDT

SYDNEY -- The NSW Government will spend $16 million on new technologies including drones to better protect the state's beaches
25/10/2015 11:52 AM AEDT

Australia's marriage rate has slumped while those Aussies who are getting hitched are waiting until later in life, official
25/10/2015 10:59 AM AEDT

Two men have now been charged over the shooting death of Hedi Ayoub who was gunned down in broad daylight in Sydney's southwest
24/10/2015 2:50 PM AEDT

Australians are being warned to stay away from the south west coast of Mexico where one of the strongest ever recorded hurricanes
24/10/2015 12:14 PM AEDT

Opposition leader Bill Shorten has called on Prime Minister Malcolm Turnbull to crack down on workplace injuries, boost the
24/10/2015 11:29 AM AEDT

The fugitives are said to have robbed and damaged properties across New South Wales, Queensland and Victoria, and are known
24/10/2015 8:27 AM AEDT

Have You Found The 'Golden Triangle Of Happiness'?

Some people spend their whole lives trying to find happiness. Well, that quest just got a lot quicker, with new research
18/10/2015 2:42 PM AEDT

Australia's Largest Coal Mine Must 'Stand On Its Own': Govt

The federal government insists Queensland's Adani Carmichael mine will go ahead, saying it remains viable despite sagging
18/10/2015 12:03 PM AEDT

SYDNEY -- A large search continues off Sydney's South Curl Curl beach for a man who went missing while swimming on Saturday
18/10/2015 11:44 AM AEDT

What You Need To Do To Get Fit for Summer

Malcolm Turnbull has played down jeers and laughs from his party faithful during a speech on Saturday as "constructive feedback
11/10/2015 1:53 PM AEDT

A Victorian Muslim leader has labelled an anti-Islam rally at Bendigo as a sad day for the nation, as police brace for potential
10/10/2015 2:38 PM AEDT 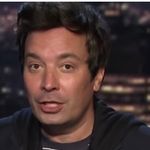 Jimmy Fallon Reveals The Other Names Trump's Been Saying Wrong 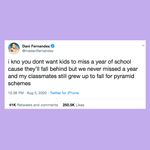 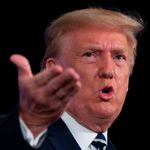 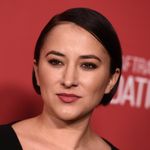 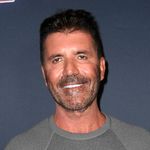 Simon Cowell Hospitalised After Breaking Back In E-Bike Accident 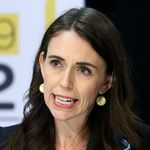 Charlize Theron's Daughters Are All Smiles At Her Zoom Birthday Party 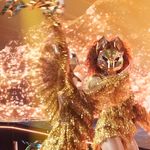 The Maniacal Costume Designer Behind 'The Masked Singer' Speaks 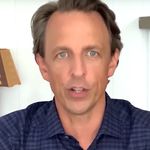