Steve Williams contributes words and images to international magazines, newspapers, websites, radio stations and random passersby... If nothing else, he’s versatile. His website is www.randomswill.com.

Lying To Kids About Santa Is A Gift

No Thanks, Donald Trump, Keep Your Snake Oil

This New Arrival Trumps Everything

I would like to discuss the frightening economic ramifications of a Donald Trump Presidency. Actually no, I'd much rather
07/11/2016 12:48 PM AEDT

Emoji All The People

It will be interesting to see where all this emoji business ends up. I suppose one day we will be reading online newspapers and magazines written in emoji form, though I suggest that will be when we are in our autonomous flying cars eating our food tablets.
23/09/2016 10:04 AM AEST

I Wish Smoking Was Just Your Problem. Butt It's Not

Hide-And-Seek At The Olympics Could Be Coming, Ready Or Not

As you know, in a staggeringly ridiculous decision, golf and rugby have been added to the program for the upcoming Olympics in Rio, so why not hide-and-seek in 2020?
04/06/2016 5:00 AM AEST

Creating A Stink About Airline Seating

I implore airlines to implement a zero-tolerance policy on backdoor belches, with ejector seats activated for passengers who play the trouser tuba, not to mention use corny fart euphemisms.
10/04/2016 6:30 AM AEST

He doesn't hassle anyone for money, doesn't randomly yell out expletives or even quote Shakespeare like a character I encountered in the Sydney CBD years ago. He just quietly goes about his business as everyone goes about theirs, pretending he doesn't exist.
19/02/2016 3:50 PM AEDT

So This Is Christmas

Flying with my wife to spend Christmas with our daughter, I found myself in a rather thoughtful, contemplative mood. Must
23/12/2015 12:00 PM AEDT

'The Force Awakenzzzzzzzzzzzzz' Mania Is Sending Me To Sleep

Before the first Olympic beach cricketers proudly stride out onto the sand, there will need to be a lot of meetings in the hallowed chesterfield-stuffed rooms of Lord's to nut out the details. In an exclusive for HuffPost Australia, a few of the rules of Olympic Beach Cricket have leaked under the door.
11/11/2015 9:48 AM AEDT

When You Lose Something You Can't Replace 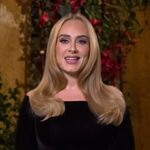 Despite What You May Have Heard, Adele Says She's Very Much A 'Single' Cat Lady 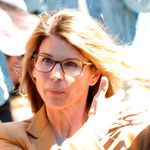 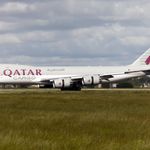 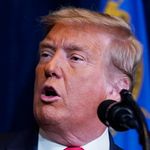 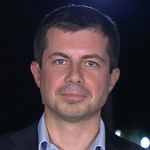 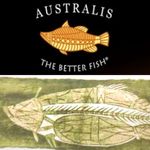 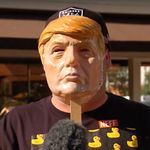