Commissioner of the Australian Charities and Not-for-profits Commission

Are Australian Charities At Risk?

Every day we are exposed to requests to help the disadvantaged and vulnerable in our local communities and globally. Australians
31/08/2016 10:20 AM AEST

Are There Too Many Charities In Australia?

Regardless of the actual number of charities in Australia, it feels like they are everywhere. Nearly every day we see charity street collectors and receive window-faced envelopes in the mail, read crowdfunding requests and watch charity television ads. Charities have become very good at attracting our attention, because they need to be.
22/02/2016 5:41 AM AEDT

Are Charities Wasting Your Money On Admin?

I often get asked if charities are wasting their money on administration. Australians are very generous when it comes to
26/10/2015 3:13 PM AEDT

'Life Is Getting Bad Here -- We Need Help'

What is the tipping point that prompts a dignified man to reach out to a relative stranger? It is the desperation of relentless fighting, food shortages and dwindling options for keeping his family safe.
24/09/2015 5:23 AM AEST

Don't Just Give To Charity, Brag About It!

Most Australians have a secret -- and it's not that they fail to donate to causes they publicly support. In fact it's the opposite -- Australians are donating large sums of money and they are not speaking about it.
27/08/2015 5:56 AM AEST 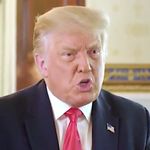 Video Of Trump Interviewing Himself Will Give You A Freakin' Headache 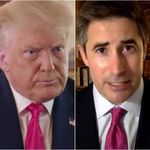 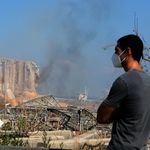 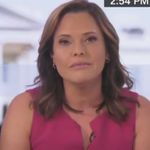 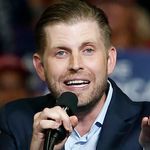 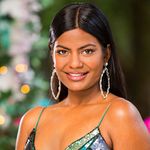 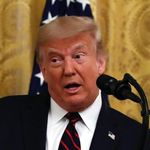 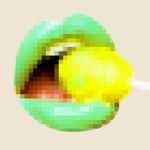 7 Video Sex Mistakes You're Making (And What To Do Instead)