Narungga elder and recipient of the 2015 NAIDOC Lifetime Achievement Award

Tauto Sansbury, a Narungga elder, has worked in Aboriginal affairs for more than 30 years, advocating and working for Aboriginal people in all areas of Aboriginal disadvantage. He was the recipient of the 2015 NAIDOC Lifetime Achievement Award.

Closing The Gap Was Groundhog Day For Indigenous Australia

Closing the Gap is just another set of targets put in place by non Indigenous people, and will eventually be replaced by something else when the reality sets in, in 2018, that it has failed, that the rhetoric never provided a magic bullet to end our disadvantage.
12/02/2016 9:40 AM AEDT

The impact of current government policies of forced removal and closure of communities, of deregistration of thousands of Aboriginal sites, will be absolutely catastrophic for us. It will also make Australia poorer as a nation.
21/10/2015 5:11 AM AEDT 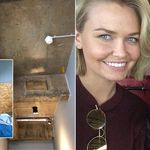 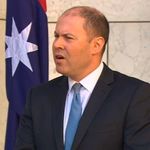 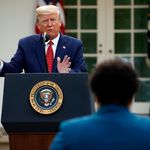 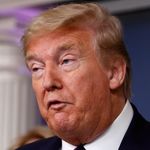 As Death Toll Mounts, Trump Brags That His TV Ratings Are As Big As 'The Bachelor' 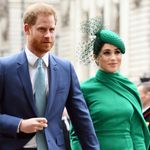 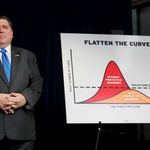 Baby Dies In The US After Testing Positive For Coronavirus 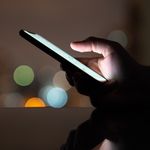 2 Weeks Ago I Could Have Sex Whenever I Wanted. The Coronavirus Changed That. 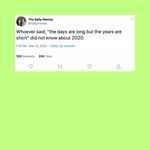 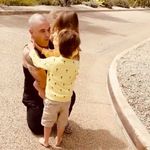