Tim Costello is the CEO of World Vision Australia

Even Poor Countries Are More Generous To Refugees Than Rich Australia

What Turnbull Needs To Remember When He Meets Donald Trump

To prosper politically you don't need to turn your back on liberal, democratic and progressive values.
04/05/2017 7:13 AM AEST

After The Last Famine In Africa The World Said 'Never Again'. Yet Here We Are, Again.

Australia Must Play Its Part In Agitating For Peace In Syria

Looking At The Bigger Picture In Mosul

While the battle for West Mosul rages from house to house, tens of thousands of people displaced by the fighting are filling
07/03/2017 4:49 PM AEDT

Somalia Is In Drought, But There's No Shortage Of Spirit

Looking The Other Way Is No Longer An Option

Australians of conscience are aghast at our treatment of refugees, and they are variously confused and ashamed at the continuing impact of racism, in both policy and the wider culture. But so feeble is the state of the national conscience that those who raise their voices often seem to be shouting into the wind.
19/09/2016 9:55 AM AEST

Climate Change Does Have A Face, We Just Need To Open Our Eyes

For those of us who work in the humanitarian sector, climate change does have a face. It is a child in a barren landscape with no food to eat, or huddled in a flimsy shelter during a violent storm.
04/06/2016 6:15 PM AEST

If Your House Was Being Bombed, Would You Run?

Conflict, persecution and starvation: these are the common factors that drive people from their homes. Right now, more than 60 million people across the globe have found themselves making this awful choice. And yet this is precisely the time when the Australian Government chooses to spend three years slashing $11 billion from the aid budget.
23/05/2016 3:59 PM AEST

A Budget Is Not Just A Financial Document, It's A Moral One

How you judge today's federal budget depends what you think a budget is for. Conventional wisdom has it that the best budgets stimulate the most growth. Conventional cynicism says the winner budgets are the ones that give enough prizes to the right voters to lock in a majority come polling day.
03/05/2016 6:26 AM AEST

Thank God The Churches Found Their Voice At The Right Time

People in vulnerable situations need sanctuary, and governments that proclaim adherence to liberal and democratic values ought to provide it. Clearly conditions in Nauru and Manus fail to do this.
09/02/2016 5:03 AM AEDT

If we are going to sign up to a commitment to make life better for the world's billions of people, we need to make sure those of us who have the means will foot the bill.
29/09/2015 5:16 AM AEST

Chance For a Change Of Heart On Refugees

It would be wrong to think that we have now done all we need to do. Almost 16 million people in Syria and neighbouring countries are not having their most basic needs met. We must not turn our backs on them.
17/09/2015 9:20 AM AEST

It's Time To Trust The Young

Increasingly I find my country's past easier to explain than its present. Today's Australia confusingly lacks a coherent narrative or explanation for how we are doing things, and to what purpose. How do you describe what Australian aspiration looks like in 2015?
25/08/2015 8:26 AM AEST 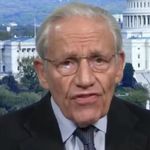 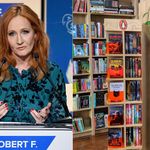 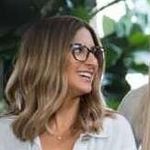 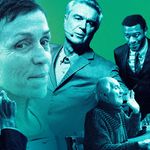 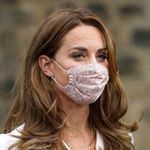 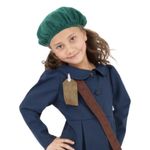 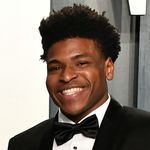 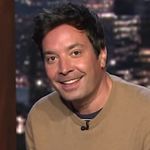