Kat Abianac is an Australian writer, disability advocate and parent. Her youngest child Parker has Down syndrome. <br> <br> She has qualifications in Management and Community Services and is dedicated to finding life hacks for improving the process of anything and everything mums do. <br> <br> She founded www.hackyourfamily.com to prove it can be done, and writes about life raising a child with a Down syndrome at www.parkermyles.com.

Until I Make It Happen, My Cup Won't Runneth Over

I've been thinking about creative flow lately. You know what I mean by the state of flow, right creatives? It's the two entire
17/10/2016 9:58 AM AEDT

Bernard Tomic, You Don't Get To Use The 'R' Word

When the 'R' word is used, you're telling the world you think it's the worst thing that could happen to a person. A person not like you. A person you are better than. You are saying that having an intellectual disability is about as bad as it gets.
30/06/2016 11:49 AM AEST

What An Allergy Mum Wants You To Know

While some parents still think of allergies as simply 'no peanut butter in the lunchbox', lived experience showed allergy mum Eden that the reality can be very different.
06/06/2016 1:50 PM AEST

5 Ways For Startup Business Owners To Get A Grip

Why Boys In Princess Dresses Go Viral, And Girls Dressed As Men Don't

I love that mainstream society finds it awesome when boys wear dresses, shares pictures of a little dude in a flowery jumpsuit, and supports one's life choices in general. So let's keep gender neutral parenting in the limelight, until it's known as 'parenting'.
13/10/2015 2:38 PM AEDT

Tweens are the BEST. Hug them and laugh with them while they still belong to you, and not to the mythical beast known as Puberty.
28/09/2015 11:23 AM AEST

My life changed in that hospital room. My sense of self-identity was crushed. I was no longer Kat Abianac -- blonde, high-heel wearing, happy-go-lucky, loves life and always puts a positive spin on things. I was now a Hospital Mum.
03/09/2015 12:53 PM AEST 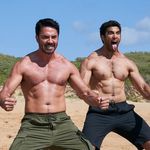 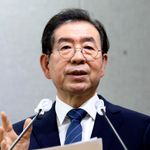 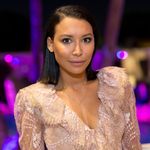 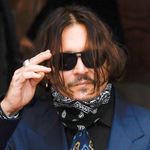 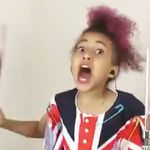