You've heard of Santorini, and you know Mykonos is the destination for partying. But if Greece has a magical island, Chios is definitely it.

This lesser-known isle sits happily in the northeastern part of the Aegean Sea. Chios is most famous for its cultivation and production of mastic, an aromatic resin that forms in teardrop shapes that comes from trees growing in the fertile Mastichochoria region of the island.

Mastic (sometimes known as "Arabic gum," but not to be confused with "gum Arabic") has a range of uses, from functional -- it's used in varnishes and paints -- to medicinal to edible. On Chios, you can buy mastic-based jams, candies and local liqueurs like brandy ouzo. It's referred to as a "a tear that pleases, perfumes, relieves and heals.” So you'll definitely want to stock up on some at the Mastihashop, the island's main purveyor.

The largest mastic village is called Pyrgi. The buildings there are adorned with geometric patterns, called "graffito," that are like nothing you've ever seen. 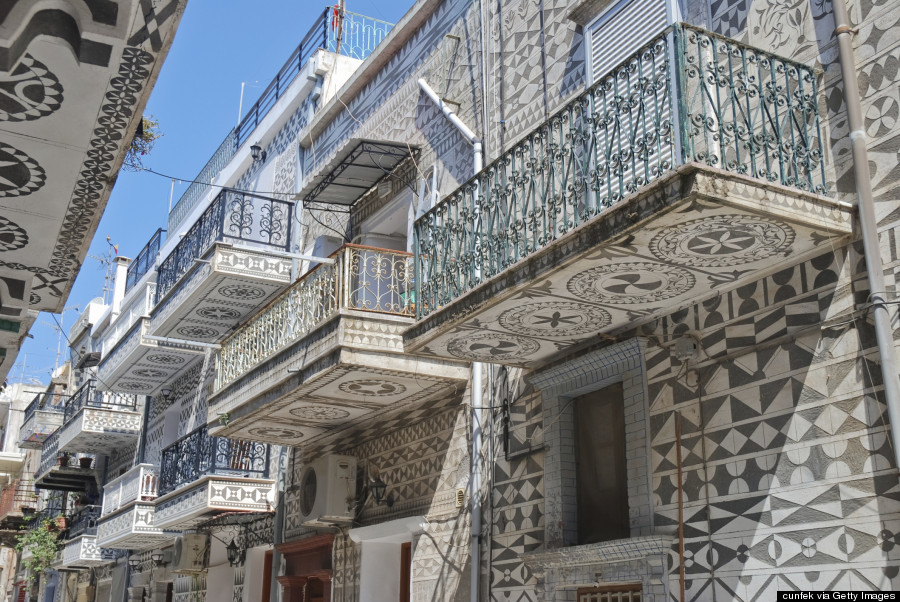 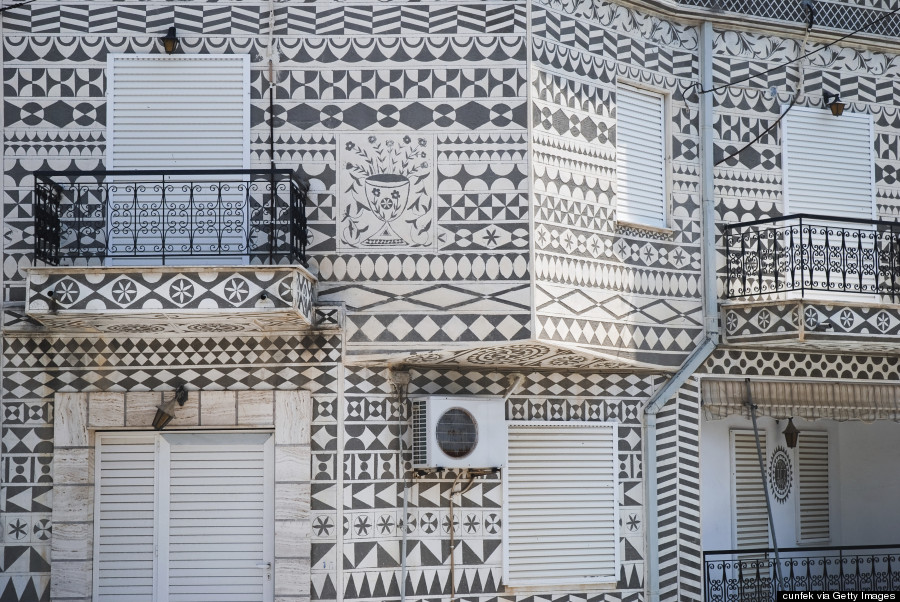 And if that's not enough, there's also Nea Moni monastery, a renowned UNESCO world heritage site in the center of the island. A Byzantine monastery, Nea Moni houses treasures such as mosaics and human skulls, among other things. 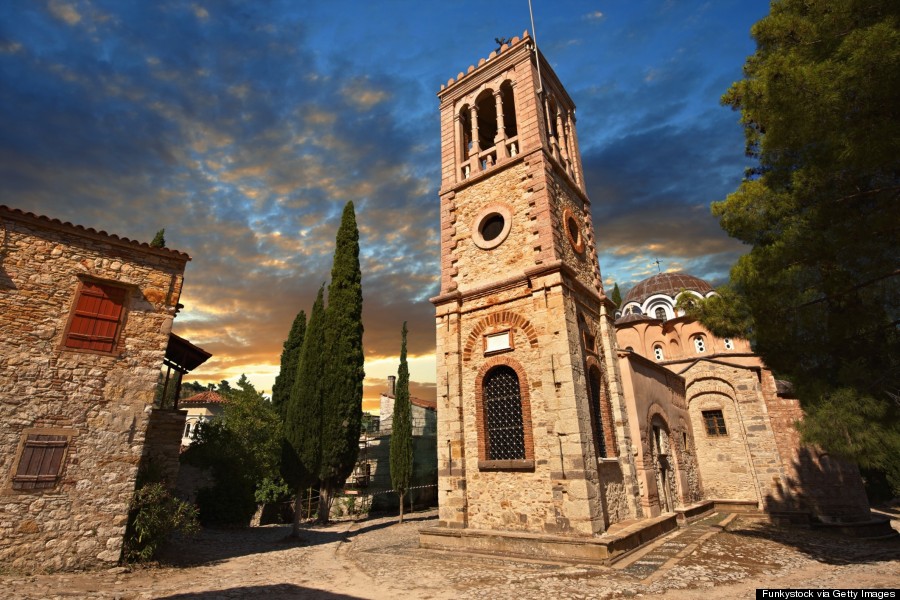 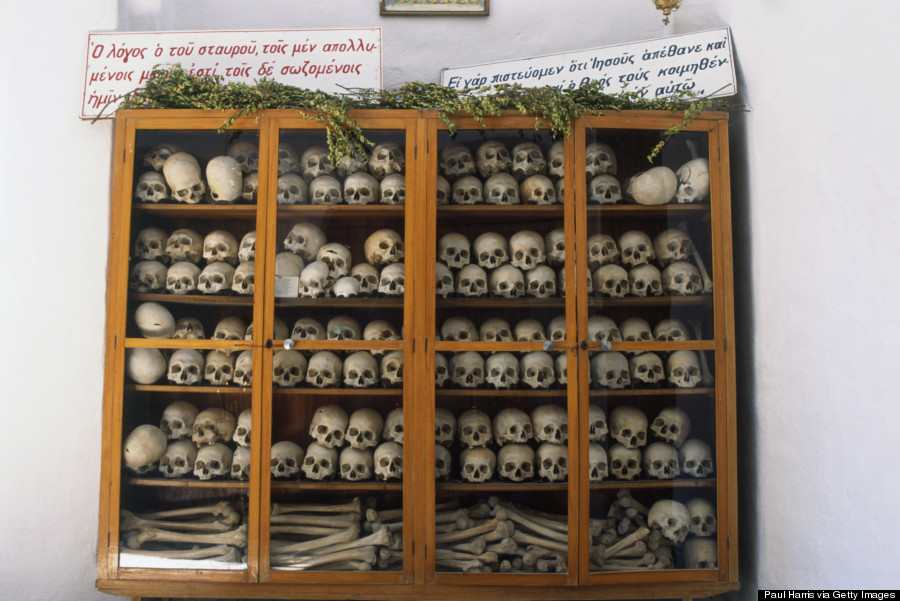 Don't forget the medieval village of Mesta, built as a maze with tightly spaced homes. The narrow streets were constructed with arches and vaults to protect important buildings from the pirates of the past. The whole place is hauntingly charming. 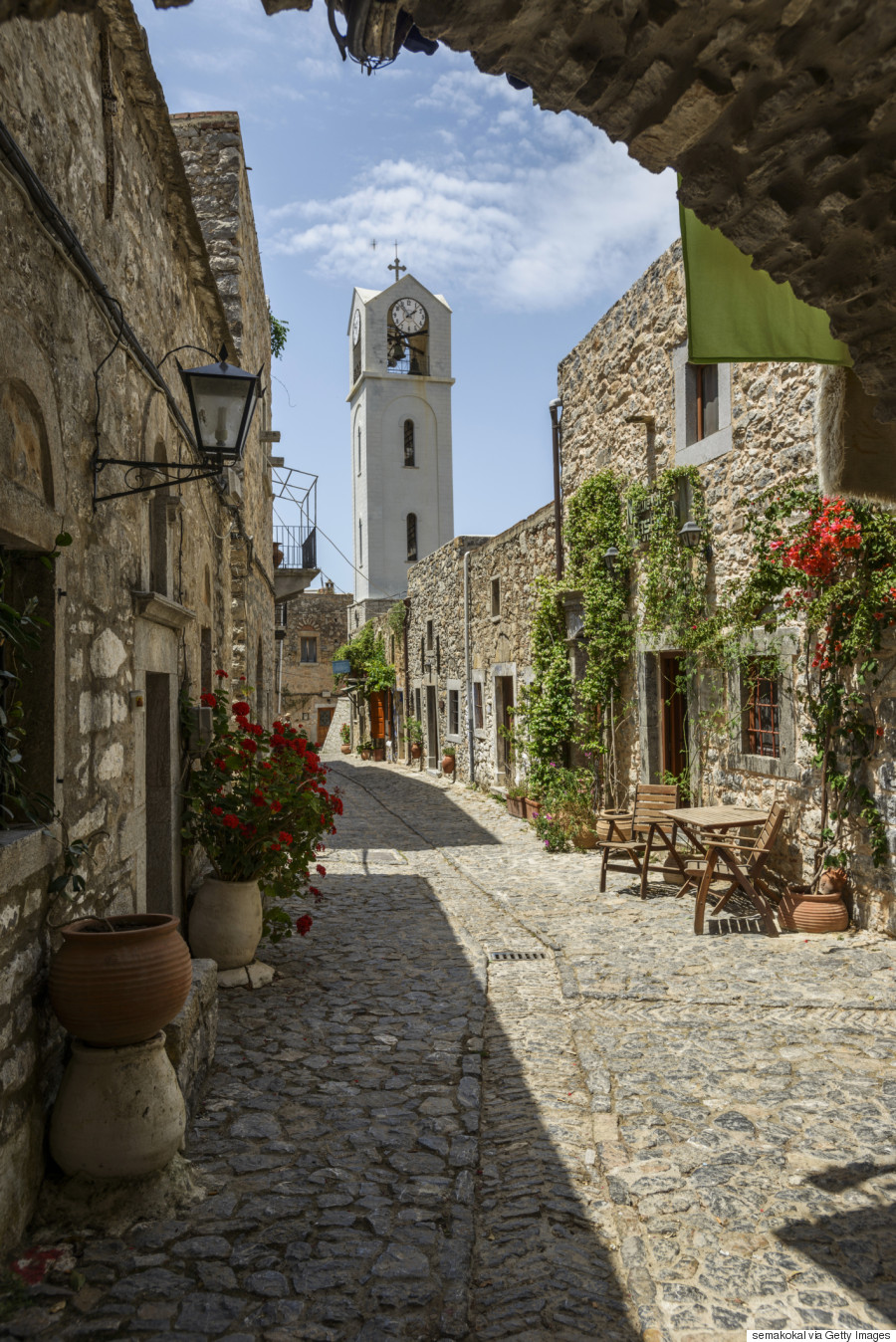 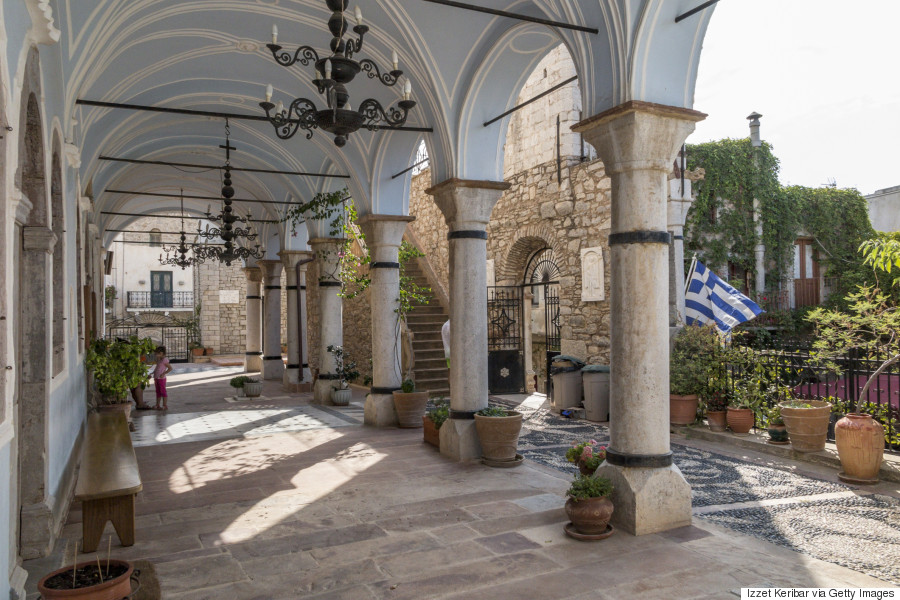 Did we mention the beaches are pretty awesome, too? Chios is about a 45-minute flight from Athens, making it the perfect beach escape for European adventurers. 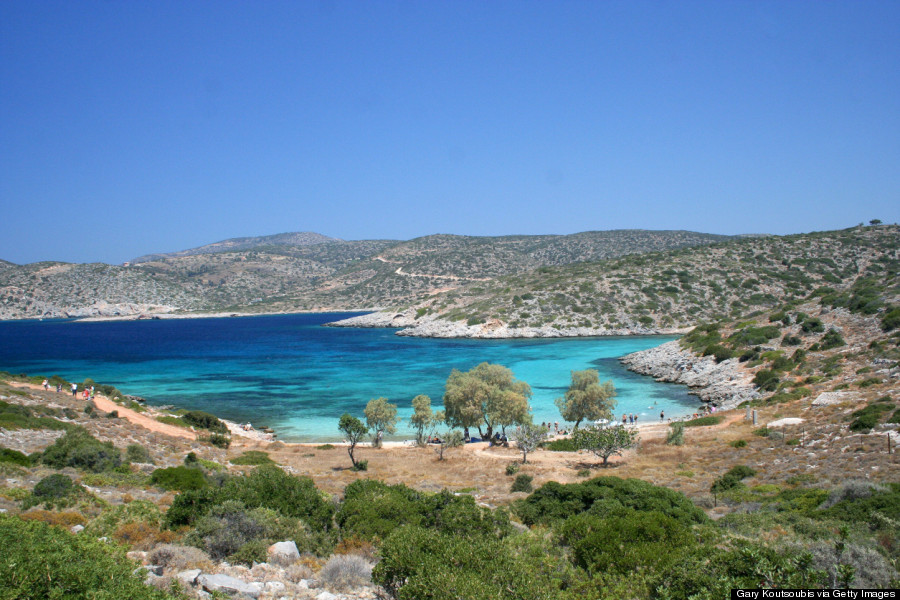 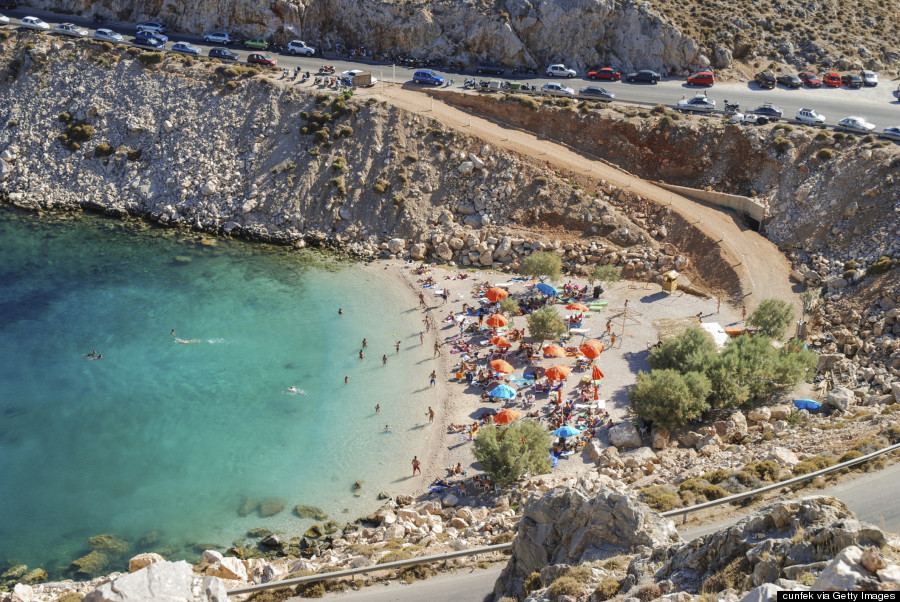 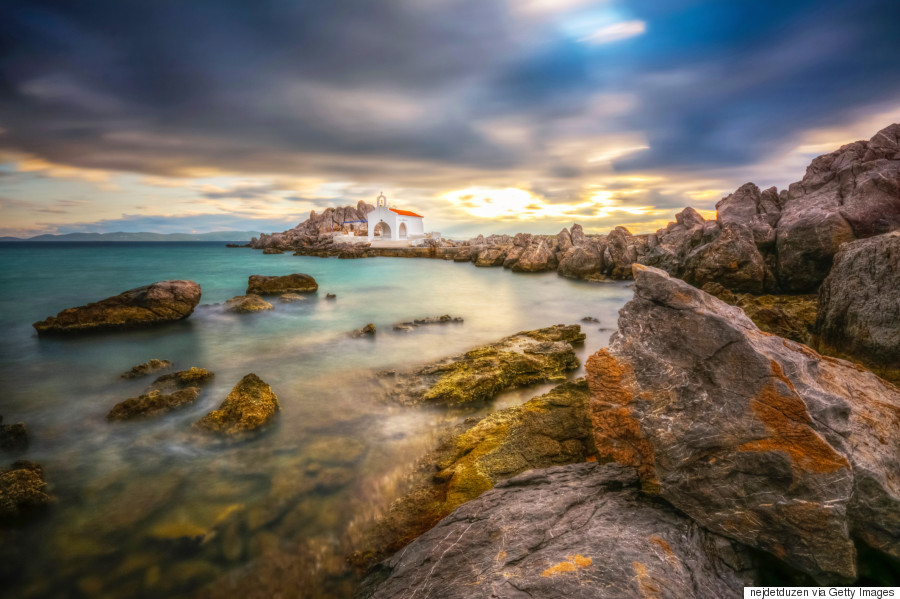