Halle Berry Gets Honest About Motherhood 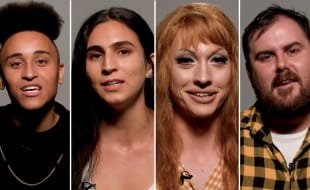 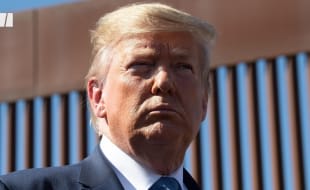 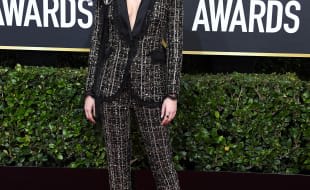 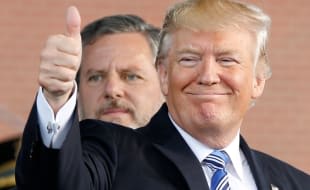 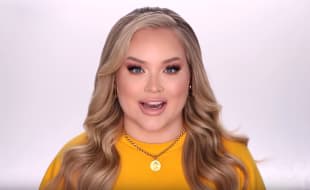 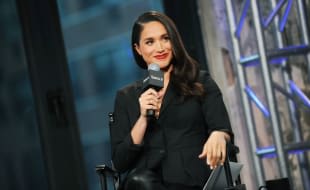 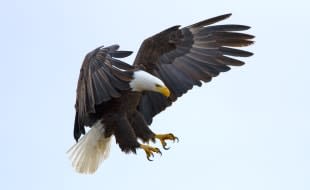 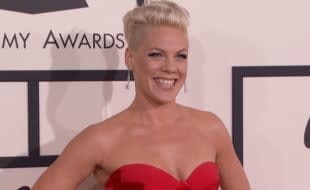